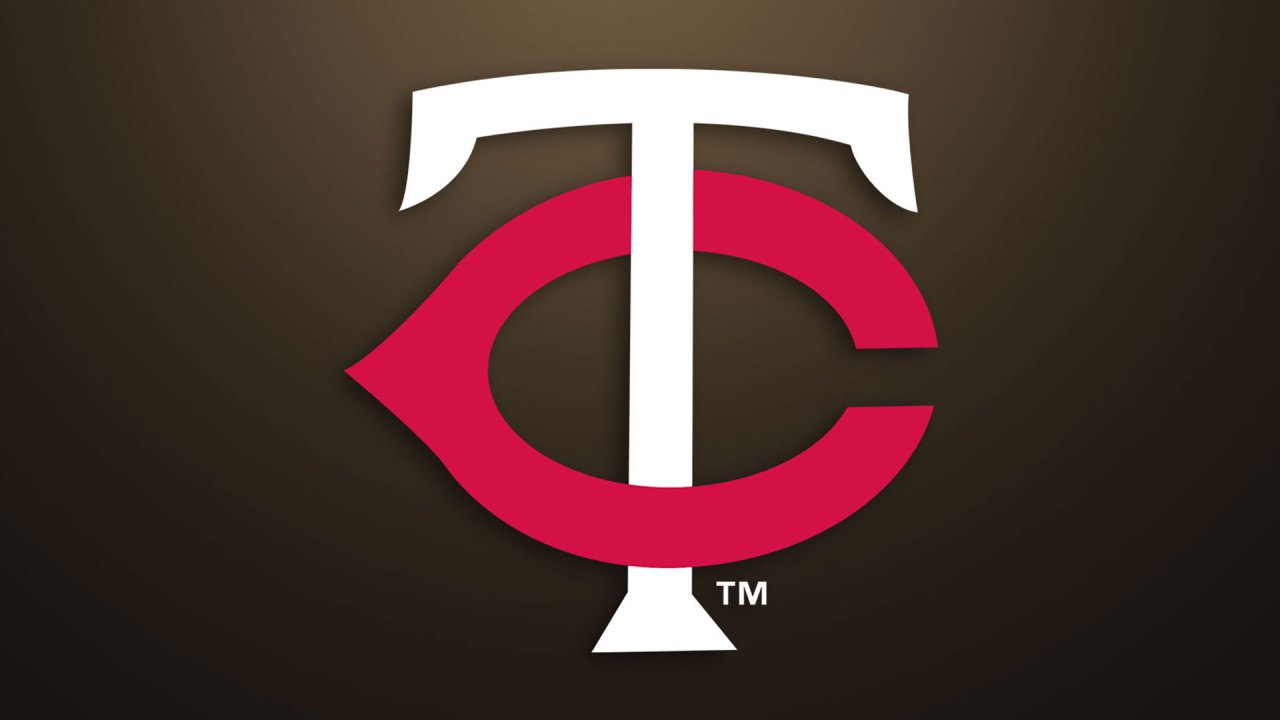 CLEVELAND (AP) – Amed Rosario’s clutch two-run single in the eighth inning sent Cleveland to a 3-2 win over the Minnesota Twins in the first game of a day-night doubleheader.

Down 2-1 and in danger of dropping four games behind the first-place Twins in the AL Central, the Guardians rallied against reliever Emilio Pagán.

He walked Myles Straw and rookie Steven Kwan before giving up Rosario’s hit.

The division rivals are playing five times in four days during a stretch in which they’ll meet eight times in 10 days.

Carlos Correa homered for the Twins.

The second game of the double header is scheduled for 6:10 p.m. on Tuesday.