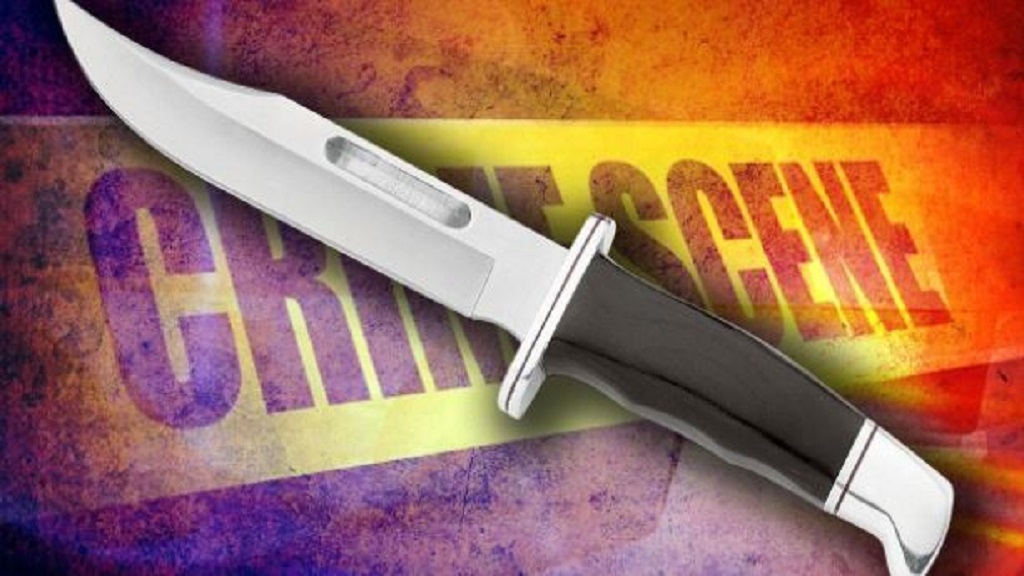 Detectives from the St Mary Police Division have charged a man with the murder of 24-year-old Jervis Francis, otherwise called ‘Bubbla’, a loan officer of Hyatt district in the parish, on Sunday, February 20.

Reports are that Stephenson and Francis had an altercation on Sunday, during which Stephenson allegedly used a knife to stab Francis, before fleeing the scene.

Francis died of the injuries he sustained.

Stephenson was apprehended in the parish a few hours later, and was subsequently charged with murder.

A date is being finalised for his appearance in court.