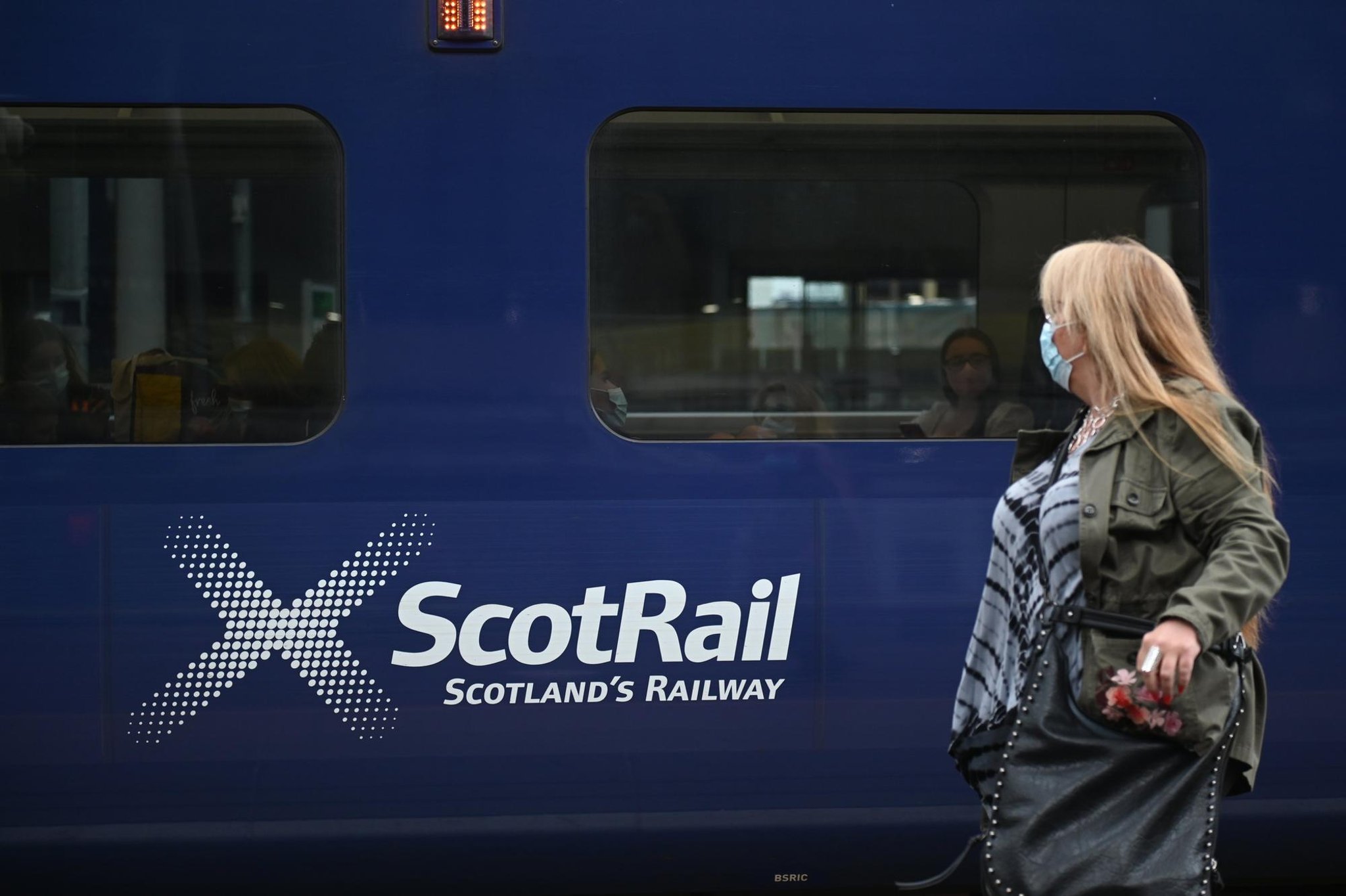 ScotRail said a total of 324 of its workers were off on Wednesday, but the operator was unable to confirm information from a source that this had increased to around 360 by Thursday.

The company said most of the affected staff had tested positive for Covid due to the rapid spread of the Omicron variant or were awaiting test results.

The absences have forced nearly 600 full and part-route train cancellations since Monday, including 134 on Thursday.

ScotRail is believed to be planning for a new high of more than 200 cancellations on Hogmanay – Friday – but the firm was unable to confirm the figure and it is understood the number could fall if more staff come to end of their self-isolation or volunteer to work on a day off.

The worst affected routes on Thursday included Edinburgh to Fife, Dunblane and Tweedbank in the Borders.

Further disruption was caused to Edinburgh-Fife services by a track safety inspection on the Forth Bridge.

Hundreds of ScotRail services have been cancelled because of Covid this week alone. Picture: John Devlin

Communications director David Ross said: “We are working flat out to run a safe and reliable railway in difficult circumstances.”

The operator reminded passengers to wear face covering in both trains and stations, including those with open-air platforms.

Meantime, CrossCountry will run only six cross-Border services in each direction on Friday compared to ten-11 normally due to a second one-day strike by the Rail, Maritime and Transport union (RMT) over the role of train guards.

CrossCountry normally operates between Glasgow and Aberdeen via Edinburgh and the east coast main line to the Midlands and south west England. Picture: CrossCountry Trains

The operator, whose trains run via Edinburgh and the east coast main line to the Midlands and south west of England, will also cancel all services that continue beyond the capital to and from Glasgow and Aberdeen.

The RMT is planning to mount a picket line at the Market Street entrance to Waverley Station in Edinburgh from 8am.

A previous strike was held on Christmas Eve.

The union has accused CrossCountry of “watering down the safety critical role of the guard by using other staff ad-hoc to act up into the grade in a drive to cut costs”.

General secretary Mick Lynch said: “The disruption to services from the New Years Eve strike action is wholly down to greedy private companies on our railways seeking to squeeze out every penny they can by hammering down on safety, jobs and workplace dignity.”

The union has instructed its members not to work on Christmas Eve and New Year’s Eve, resulting in the cancellation of many CrossCountry services.

However, CrossCountry said there was “a long history on the railway and at CrossCountry for managers to hold a variety of competencies, including the ability to cover senior conductor and train manager duties”.

Managing director Tom Joyner said the strike was “designed to cause maximum disruption at a time when people are looking forward to spending time with loved ones”.

He said: “This is damaging to our industry and importantly our customers at a time when we should be building confidence in travelling by train.”

Thank you for reading this article.

We’re more reliant on your support than ever as the shift in consumer habits brought about by coronavirus impacts our advertisers.