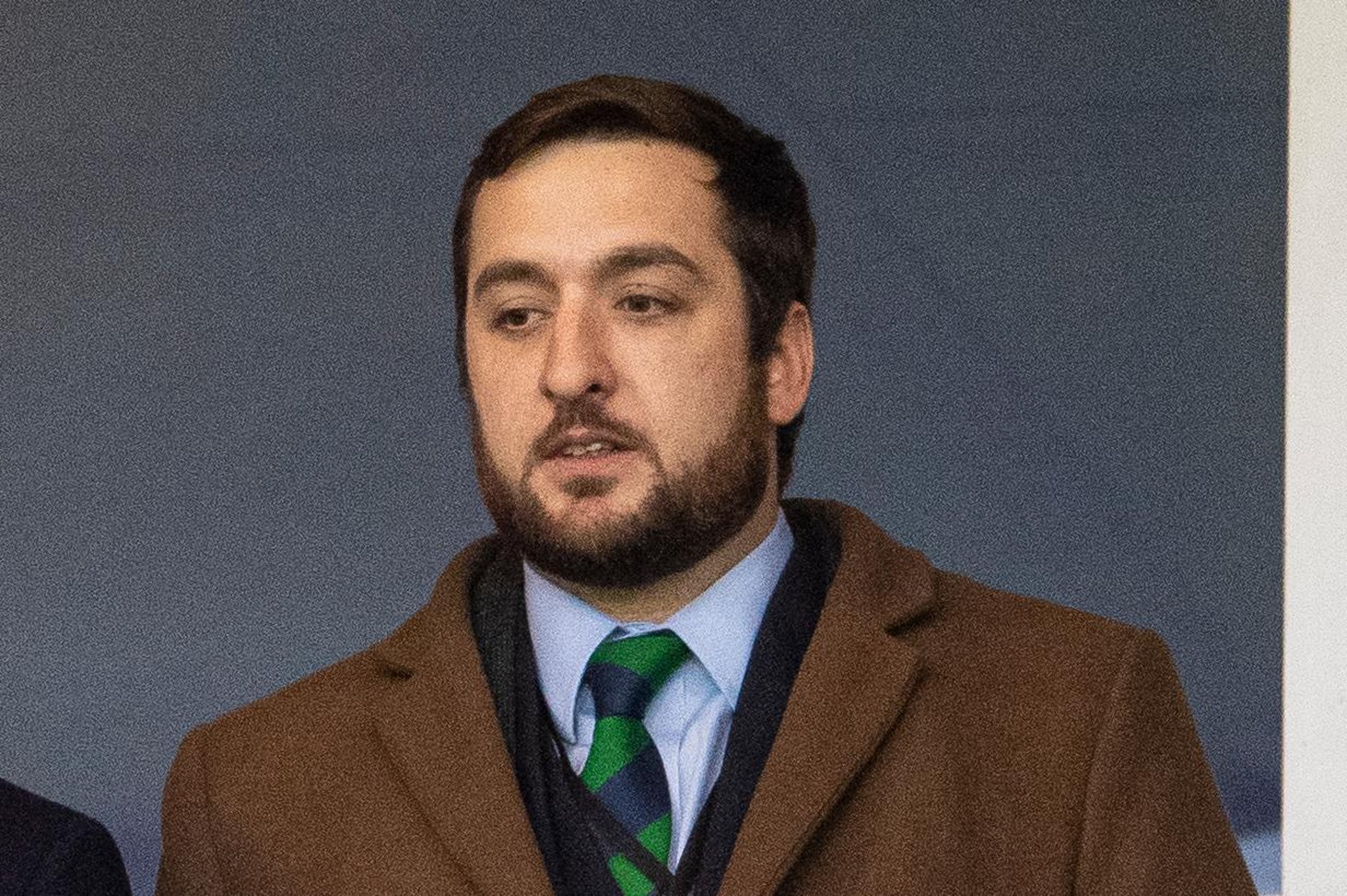 The son of Hibs owner Ron Gordon has been working at Easter Road since last year and plays a large part in the identification of new players for manager Shaun Maloney to work with.

Gordon Jnr is part of a transfer committee alongside Maloney and chief executive Ben Kensell and the American explained how the department operates to Down The Slope podcast.

“The recruitment team works together on very much a data driven list to start with,” Gordon Jnr said. “It’s a combination of data driven and agent recommendations, with live scouting.

“From those points, we dwindle down the list and the team together presents those shortlists to the committee and that’s how we start the framework to pursue the target.”

Gordon Jnr revealed that Hibs had to change direction with their recruitment after the sacking of Jack Ross in December.

Of Ross’ exit, Gordon Jnr said: “That was a big road bump for us as we’d done a lot of work early on under Jack. When the change happened, a lot of the positions stayed the same but the style of play needed to change, so we made some minor adjustments to the targets we had been working on.

“But we still went after a lot of the targets we previously had on the list.”

Hibs have also invested in their B team, with signings such as Runar Hauge, Joao Balde, Emmanuel Johnson and Allan Delferriere coming in last month. Gordon Jnr admitted they have taken some ideas from Brentford, who also look to bolster their reserves.

“We have our own approach on it but we have definitely taken some of their methods for their B team model and their recruitment model,” Gordon Jnr said of Brentford.

“When signing B team players, it’s very much long-term with a clear player pathway. It’s so we know that if we have to replace a first team player in that position, we have a viable option in the B team.

“We identify our targets early and work to that list as the months go past.”

A message from the Editor: Thank you for reading this article. We’re more reliant on your support than ever as the shift in consumer habits brought about by Coronavirus impacts our advertisers.If you haven’t already, please consider supporting our trusted, fact-checked journalism by taking out a digital subscription.