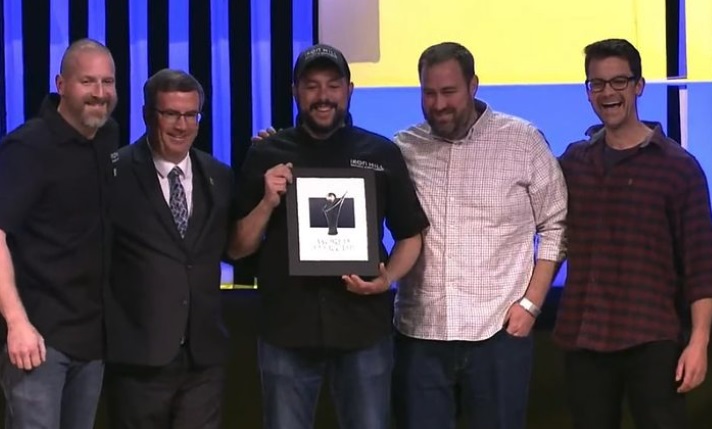 EXTON — Iron Hill Brewery lately gained a Silver award on the World Beer Cup, for its Queen of the North within the Wood and Barrel-Aged Strong Beer class. The world beer competitors evaluates beers from all over the world and acknowledges essentially the most excellent brewers and their beers.

A full-bodied Barleywine aged in bourbon barrels for six months, Queen of the North has an “intense caramel malt sweetness and aroma balanced with bourbon and vanilla flavors,” based on a press launch. It is out there as a seasonal beer on draft, and had an 11.4% ABV, or alcohol by quantity, which signifies how a lot of the overall quantity of liquid in a beer is made up of alcohol.

“Following my colleague Pete Corbett’s gold medal for King’s Gold at the 2021 Great American Beer Festival, I’m proud to continue Iron Hill Brewery’s legacy as the most award-winning brewery East of the Mississippi,” O’Leary stated in an announcement.

Founded in 1996, Iron Hill has 20 places in Delaware, New Jersey, Pennsylvania, South Carolina and Georgia. In 2020, the group opened its first giant, full-scale manufacturing brewery in Exton, to arrange its craft signature beer and seasonal favorites for bigger shopper audiences by means of particular retail and distribution channels in Pennsylvania, New Jersey and Delaware.