More than 13 months after disgraced South Carolina attorney Alex Murdaugh called 911 and said he found his wife and son shot outside their home, a grand jury has indicted him on murder charges in their killings.

But the legal documents shed little light on the ongoing mystery over the deaths that captivated the public, who have clicked on hundreds of stories and podcasts detailing the dozens of other criminal charges that have piled up in the months since Murdaugh’s wife Maggie, 52, and their 22-year-old son, Paul, were killed on June 7, 2021.

Murdaugh, 54, has repeatedly denied any role in the deaths, saying he was visiting his mother and ailing father and discovered his son and wife slain when he returned to their estate. 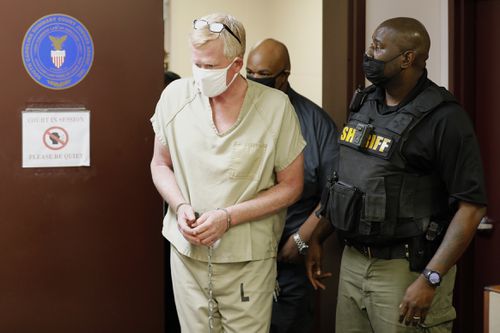