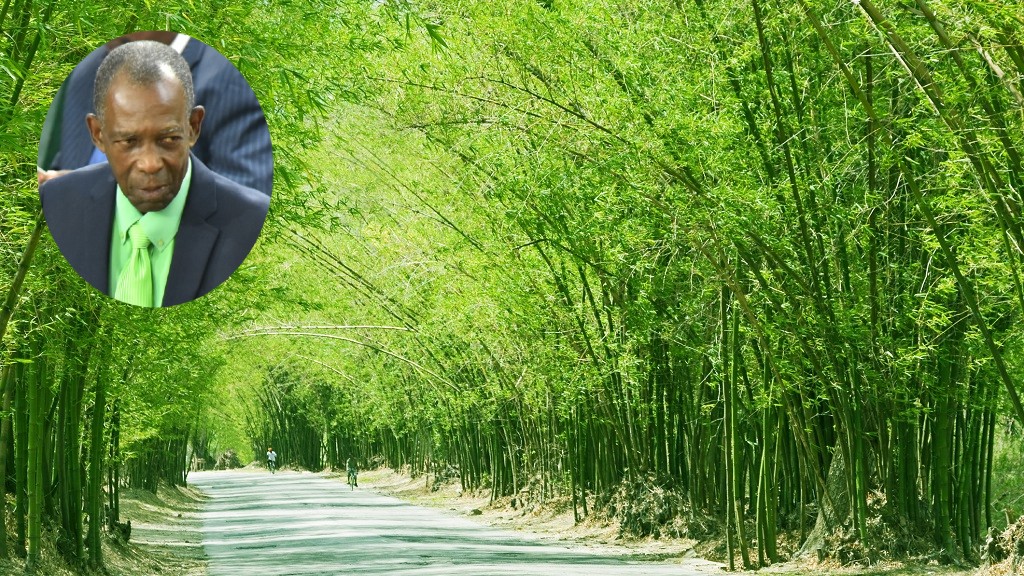 Member of Parliament for St Elizabeth North Western, the Jamaica Labour Party’s JC Hutchinson is proposing that a bypass road be built for the world famous Holland Bamboo, which he said would boost tourism activity in the area.

Hutchinson made his proposal known during his recent contribution to the 2022/23 State of the Constituency Debate in the House of Representatives.

He pointed out that extensive work was currently underway to rehabilitate and re-establish bamboo plants in the popular Holland Bamboo Avenue but expressed concerns about the continued destruction of the plants.

“The emission of fumes from vehicles plying the route is one of the main causes for the destruction of some of the bamboo. I am requesting that an overhead bypass be constructed, starting at the entrance of Bamboo Avenue from the Lacovia end and extending across the Holland property to end a little beyond Middle Quarters,” Hutchinson told the House.

He also mentioned several projects that his constituency is proposing to be implemented, which he said would “greatly improve the lives of the constituents, and by extension positively impact the development of our national economy”.

Hutchinson said the bypass road would also provide a greater opportunity for more locals and tourists to enjoy Bamboo Avenue.

“This would mean greater economic activity for the locale and parish if the heritage site is developed and fully functional as a tourist attraction. The Holland Bamboo Avenue is recognised worldwide as one of the most pictured and picturesque natural attractions,” Hutchinson stated.