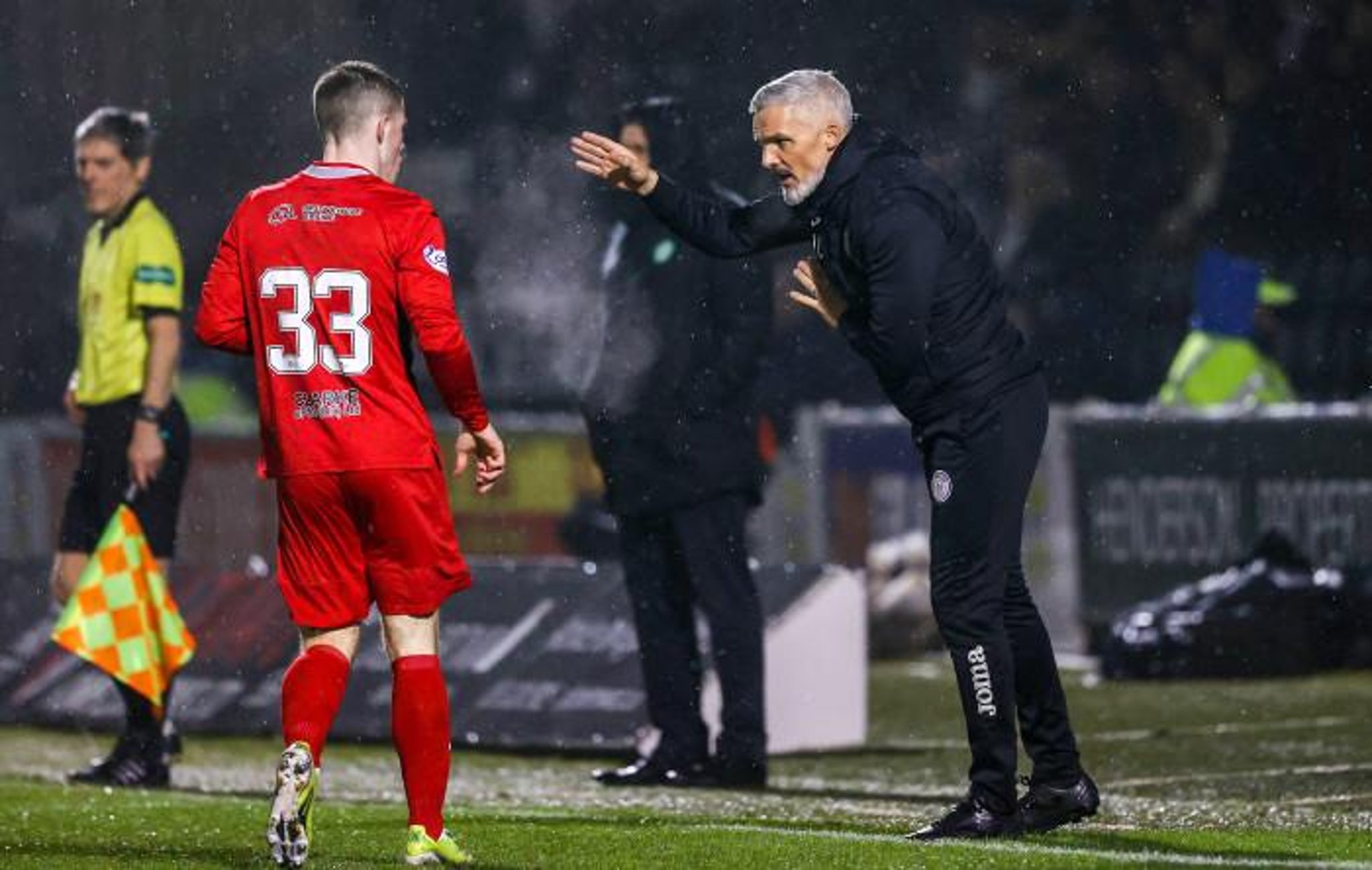 The Paisley club had their request to postpone the game rejected by the SPFL despite having 11 players ruled out because of Covid-related issues.

As it was, Goodwin’s under-strength side dug deep to claim a precious point from a battling 0-0 draw.

But he believed they would have been on solid legal ground if they had declined to take the field and incurred a 3-0 forfeit defeat. Last season, St Mirren successfully challenged two such SPFL decisions against them when 3-0 wins awarded to Motherwell and Hamilton were overturned by a Scottish FA judicial panel.

“Yeah, it was my recommendation to the board that we should refuse to play Celtic tonight,” said Goodwin.

“But I think the sanctions and ramifications for the club would have been difficult. We won a legal battle last year when they tried to take points off us. I felt we could have done the same again.

“Nobody at St Mirren wants to cancel games willy nilly, but these are extreme circumstances.

“If we only have three or four positives, it’s a different situation – but we had 11 positives and were still waiting for two results before the game.

“Thankfully we were able to free up a few of our players who were deemed close contacts on Tuesday.”

Goodwin was without a raft of key players, including goalkeeper Jak Alnwick and midfielders Alan Power and Jamie McGrath. He had to draft three teenagers into his starting line-up, including 17-year-old debutant Kieran Offord who was recalled from a loan at Lowland League side East Stirlingshire.

The Saints’ bench was completely composed of players who had never tasted first team action before.

“It doesn’t matter now what we could or should have done,” added Goodwin. “It’s an incredible result, up there with the best points St Mirren have had in the Premiership.

“I take no credit for that. Every player, to a man, deserves the credit. We trained once in six days, we didn’t do shape.

“Some of the boys only really met each other a few hours before the game. I am so proud of them.”