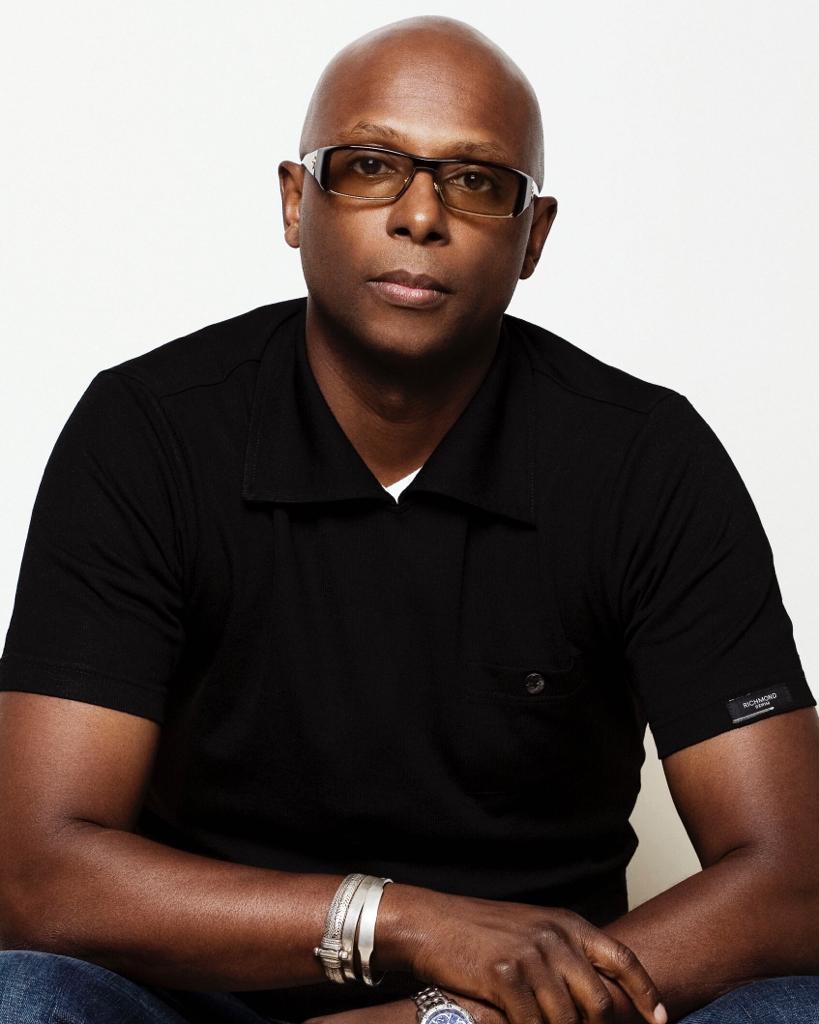 Jamaican music, along with COVID-19’s impact on the entertainment industry and its road to recovery, will be among the major talking points at the JN ‘Talking Reggae’ Symposium on February 28, as the company culminates its Reggae Month celebrations.

Television Jamaica will air the hybrid 90-minute forum from 8:30 p.m. to 10:00 p.m., which will tackle several topics, including the age-old challenge of marketing Jamaican artists for the international stage: music ownership and royalties and financial planning management among practitioners in the industry.

Jamaica National Group’s marketing executive, Saniah Spencer, says the conversation is apt, as the country and the world gradually begin to return to normal.

“It’s a conversation we believe we are positioned to lead as a well-known Jamaican brand and people-centered movement,’” she said.

“And one, which is important and necessary to raise, given the interconnectedness of the industry to so many other aspects of social and economic life in Jamaica,” she commented. She also pointed out that the industry benefits artists and professionals while supporting an entire ecosystem, including transport operators and various small and micro-entrepreneurs.

Except for a brief reopening in the summer of 2021, the Jamaican music industry has been closed since the start of the pandemic in March 2020. Many industry stakeholders and employees have also not received financial support from the Jamaican government.

“There are many who have been displaced by the shuttering of the industry over these past two years, but, at the same time, this crisis has also given us a moment to ponder, parley, and put more in place to grow and consequently reap more from our music and cultural products,” Spencer said.

The JN Talking Reggae Symposium will feature presentations from international professionals, including management mogul David Miller, a former Def Jam, Sony Music, and Atlantic Records executive. He will speak on: ‘Marketing Music in the Present Climate.’

Miller’s presentation will be supported by Grammy-nominated music producer Cristy Barber, who will address the topic: ‘Want to Win a Grammy? The Steps towards International Recognition.’ Barber has been a co-chair of the Reggae Grammy Screening Committee for 12 years and has served as president of the Marley family-owned labels, Tuff Gong & Ghetto Youths International, while at Def Jam/ Universal. She is also a former vice president of marketing and promotions at VP Records.

Minister of Culture, Entertainment, Gender, and Sport Olivia Grange will lead the discussions looking at ‘Creating a Framework for the Growth of Our Music.’ Dancehall artist and JN Group brand ambassador, Agent Sasco; entertainment lawyer Ron Young; and Hugh Reid, general manager, JN Life Insurance will round out the presenters on the evening.

Popular media personality and attorney-at-law, Khadine ‘Miss Kitty’ Hylton will moderate the event, with Etana and Busy Signal performances. To participate in the symposium, people should register via the JN Group website, jngroup.com.