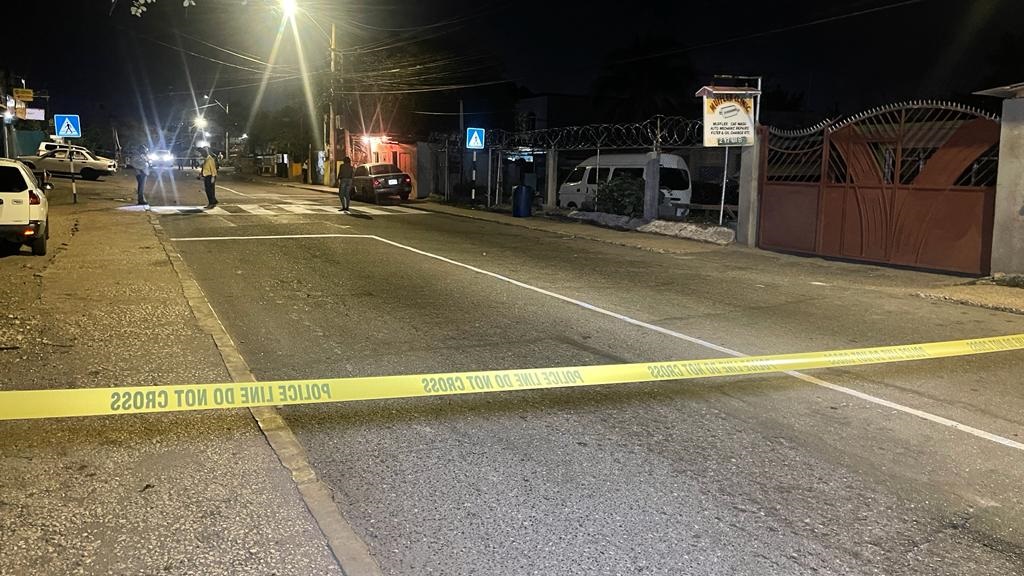 Members of the Jamaica Constabulary Force are now at a crime scene on Red Hills Road in the vicinity of Cassia Park, St Andrew, where at least for people were shot, one of whom has since died.

Reports reaching Loop News are that people were sitting at a section of the road when a motor vehicle drove up and the occupants opened gunfire at them.