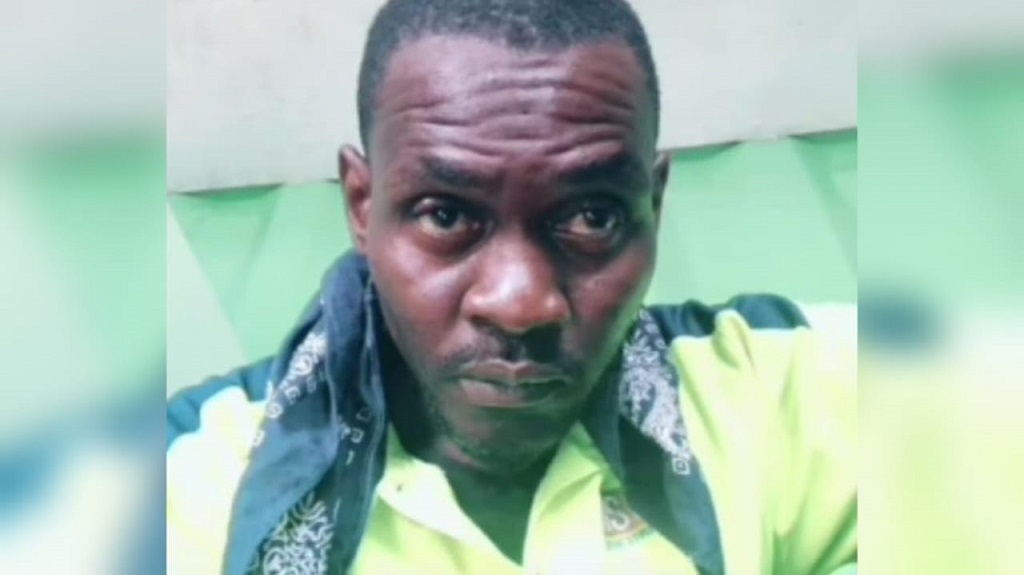 Divers have reportedly recovered the body of an employee at the Kingston Wharves who reportedly fell overboard a ship on Tuesday night.

The police have confirmed that Scott Bamburry’s body was recovered.

According to a statement from Kingston Wharves Limited (KWL) at approximately 10:05 pm on July 12, while performing duties as a stevedore aboard a vessel docked at Berth 8, an employee fell overboard.