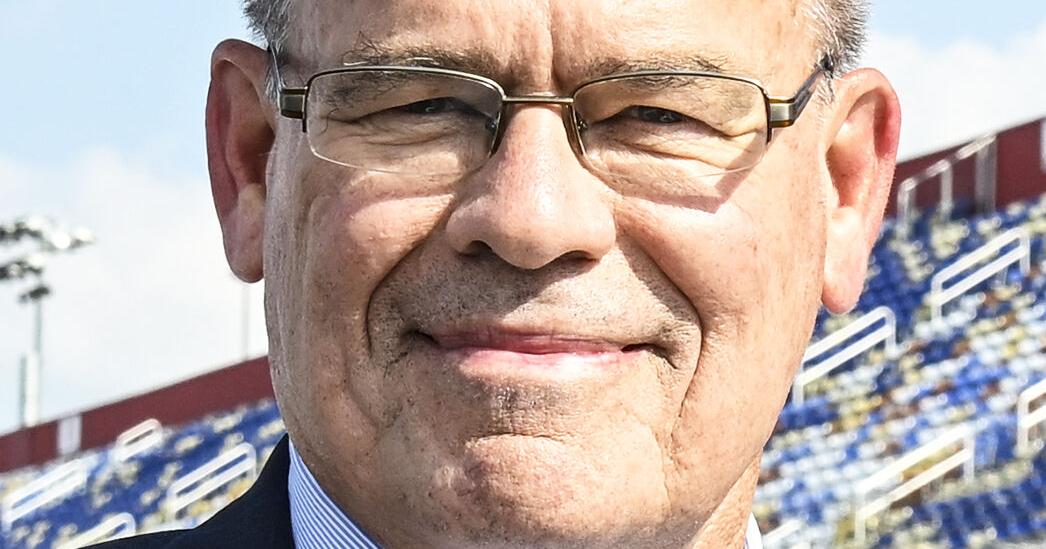 NASCAR’s most popular driver is on a roll, and his recent performance has made him a favorite to claim the 2022 NASCAR Cup Series Championship.

Chase Elliott, driver of the No. 9 Chevrolet for Hendrick Motorsports, captured his third victory of the season last week at his home track Atlanta Motor Speedway, marking his first win at the 1.5-mile track located just south of Atlanta.

Elliott, the 2020 Cup Series champion, joins his father, Bill, as the only Georgia-born drivers to visit Victory Lane at the historic track.

Elliott, who also won a few weeks ago at Nashville Speedway, became the first three-time winner in the Cup Series with a thrilling victory over underdog Corey LaJoie, making a timely block on the final lap to thwart LaJoie’s attempt to pull off what would have been a monumental upset.

In what has been a season of unpredictable outcomes that has seen 13 different winners in the Cup Series, Elliott has been the most consistent performer. Not only does he have a series-best three victories, he also is currently the points leader.

With seven races remaining in the regular season, Elliott certainly has established himself as the driver to beat for NASCAR’s most coveted title.

“There have been a lot of different winners this season,” said Kurt Busch, driver of the No. 45 Toyota for 23XII, “but Chase Elliott has been that consistent rock.”

Elliott has posted six top-5 and 13 top-10 finishes and is tied with Martin Truex Jr. with five stage wins. He has led a series best 645 laps on the season. He’s won seven Cup Series road course races in his career and with two more road courses (Indianapolis and Watkins Glen) remaining in the regular season, don’t be surprised if he doesn’t add to that total.

Sunday’s victory at Atlanta didn’t come easy for Elliott. He had to hold off a hard-charging LaJoie who was on the verge of winning his first ever Cup Series race. LaJoie had led a career-high 19 laps on the afternoon and was positioning himself to make a winning move in the closing laps. As he sailed into Turn 1 on the White Flag lap, I’m sure he could almost taste the victory. He put together a great run and had his sights set on Elliott who was in the lead.

Elliott would have no part of it, however, and threw a late block that caused LaJoie to run out of room on the track and crash into the outside wall. LaJoie came home in 22nd-place but despite the disappointment, held his head high after the race and responded in a first-class manner.

“Everything’s fair. You’ve got to win the race, especially with how much weight is placed upon it,” said LaJoie. “So you’ve got to block. You’ve got to send it in there. And if you’re in position and don’t make a move, then it’s your fault because the next guy is going to do it.”

Darlington Raceway recently announced that the track will host the fourth annual Terrence Carraway Memorial 5K at 6:30 p.m. on Sept. 1. Brown’s RV Superstore will continue as the presenting sponsor with the official race name of the Terrence Carraway Memorial 5K presented by Brown’s RV Superstore. Proceeds from the event will benefit the Terrence F. Carraway Foundation.

The event will honor the life of the City of Florence Police Sgt. Terrence Carraway, who lost his life in the line of duty on Oct. 3, 2018. Sgt. Carraway dedicated his life to serving others and giving back to his hometown of Darlington. Sgt. Carraway served in the U.S. Air Force for 23 years and Florence Police Department for 30 years. He also served as a football coach with Darlington Middle School and Darlington High School from 2005-2011.

There will also be a one-mile Hot Lap Fun Run as part of the event. The race will start and finish on the historic Darlington Raceway Start/Finish line, where some of NASCAR’s best drivers have captured their iconic Southern 500 victories.

Runners can register online at darlingtonraceway.com/memorial5k.

Fans can secure tickets, camping and hospitality for the Sept. 2-4 NASCAR event at Darlington Raceway by visiting www.darlingtonraceway.com or calling 866-459-7223.

The Sport Clips Haircuts Help A Hero NASCAR Xfinity Series race is scheduled for Sept. 3 at 3 p.m. Youth 12 and under are admitted free with a paying adult.

The Cook Out Southern 500 will lead off the Cup Series Playoffs for the third straight season on Sept. 4 with green flag time set for shortly after 6 p.m.