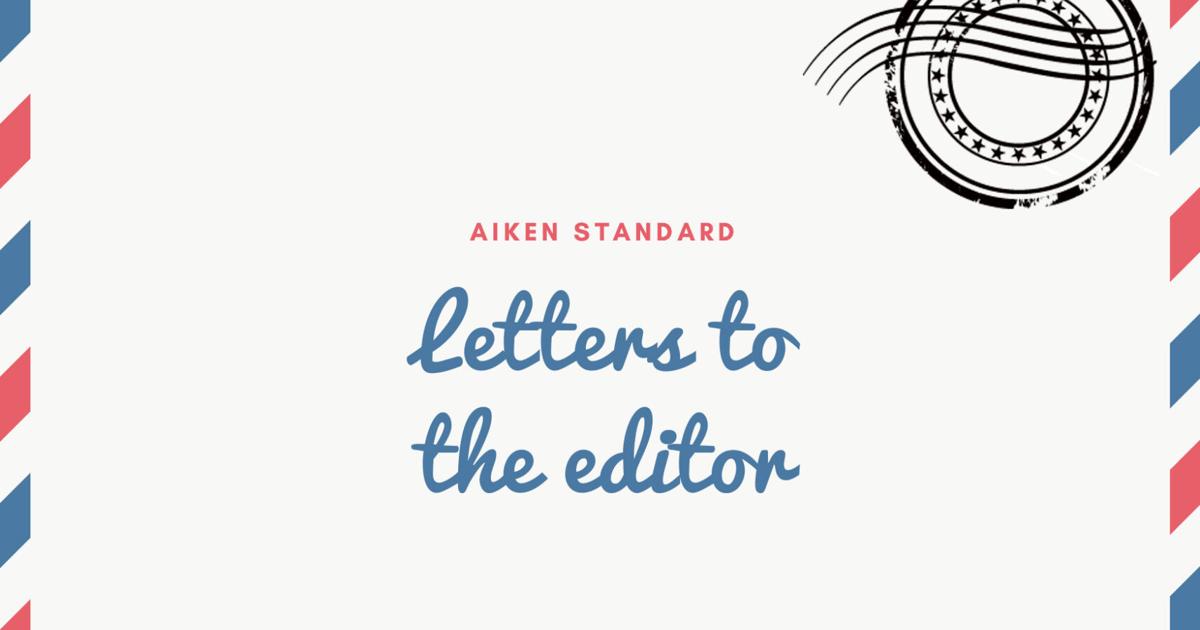 Throughout my husband’s military career, he (and later I) have called seven states, two countries and 14 residences “home.” With retirement on the horizon, and the entire continental U.S. as a possibility, we chose South Carolina as our forever home for a variety of reasons, with Aiken being on the short list. When a suitable piece of property popped up, and I had a horse competition close by, I went by to see it on the way. I had never actually been to Aiken, but I drove my horse trailer down Park Avenue, looked out the window, and said “Yep, I could live here.”

We bought the property.

The first time my husband saw the property was after we had already purchased it, and he was on Block Leave before departing for his seventh combat deployment. Several times on that deployment he wrote “things are crazy over here, but I’m just thinking about dinner and drinks at Whiskey Alley and returning to our slice of paradise.” I would like to reiterate something. A professional couple with soon-to-be three incomes, chose Aiken for permanent residency based on a 30 second drive through downtown.

I grew up in the historic village of Yorktown, Virginia, which has been largely unchanged, save for paved roads and electricity, since the Revolutionary War was won there in 1781. In the early 2000s a study was conducted to determine why Yorktown saw so few visitors compared to nearby Williamsburg and Jamestown. It was determined that a significant lack of dining and commerce made Yorktown less desirable for a day trip for locals or out-of-towners staying at the much more commercialized Williamsburg. A plan was undertaken to remedy this, and of course there was considerable concern and consternation by locals.

In the end, things were executed beautifully. The plan was sited outside the direct historic area. The only things razed were a historically insignificant restaurant building, and some old parking lots. In its place were put a cluster of historically accurate buildings, a restored historic building, gardens and a low profile parking deck. The whole of Yorktown from the Visitor Center Museum to the monument, battlefields, historic section and new waterfront area are serviced by trolleys which alleviate traffic and parking issues. Eighteen years on, and Yorktown is a thriving destination unto itself.

A lot of words come to mind when I review the current plans for Project Pascalis and the ones that best describe it is “absolute travesty.” To all the elected officials, the AMDC, Aiken City Council, developers and everyone else involved in this shameful destruction of a historic district – you have a chance to get it right and you are not. You exist to serve the needs and desires of your citizens, and all I can see in this process is blatant disregard for the voices of your residents.

While we would never sell, we have the ability to choose where we take our business and I can guarantee where we will not be taking it.