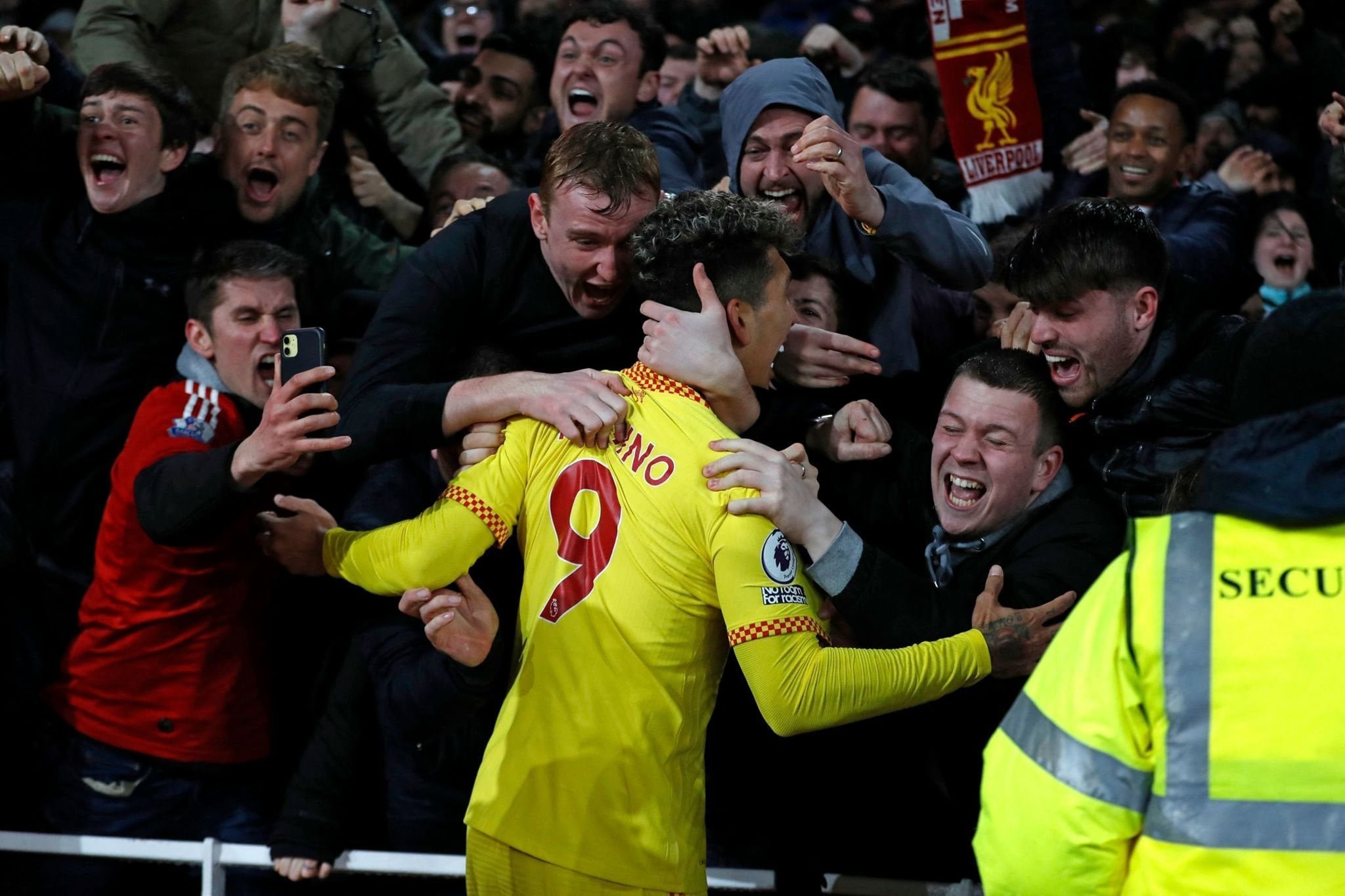 Liverpool had a successful visit to the Emirates Stadium tonight as they beat Arsenal 2-0 to come one point away from Premier League leaders Manchester City.

The win was compulsory for the Reds if they want to continue the title race with City.

And Jürgen Klopp’s men did the job by scoring two second half goals to secure a 2-0 away victory.

Portuguese forward Diogo Jota was the first scorer for Liverpool as Roberto Firmino put his name later on the scoresheet.

Thanks to this win, Liverpool now have 69 points on Premier League standings while Man City have one more. That is 70.