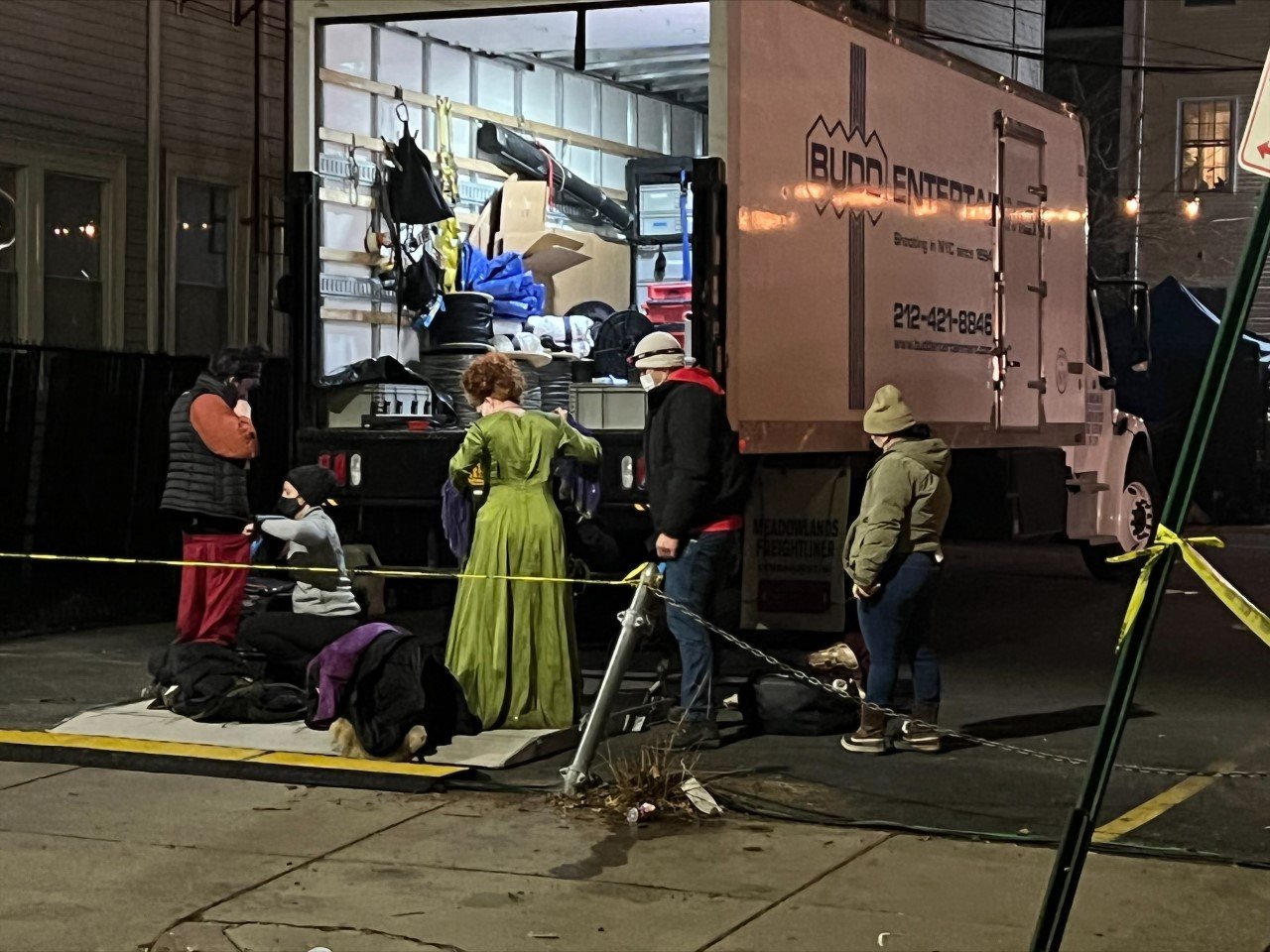 Several parts of the film were shot across Rhode Island, with crews filming in Providence, Lincoln and Newport.

At the end of the new trailer, Midler’s famous character, Winifred Sanderson, yells, “Lock up your children! Yes, Salem, we’re back!”

The first installment was originally released in 1993.