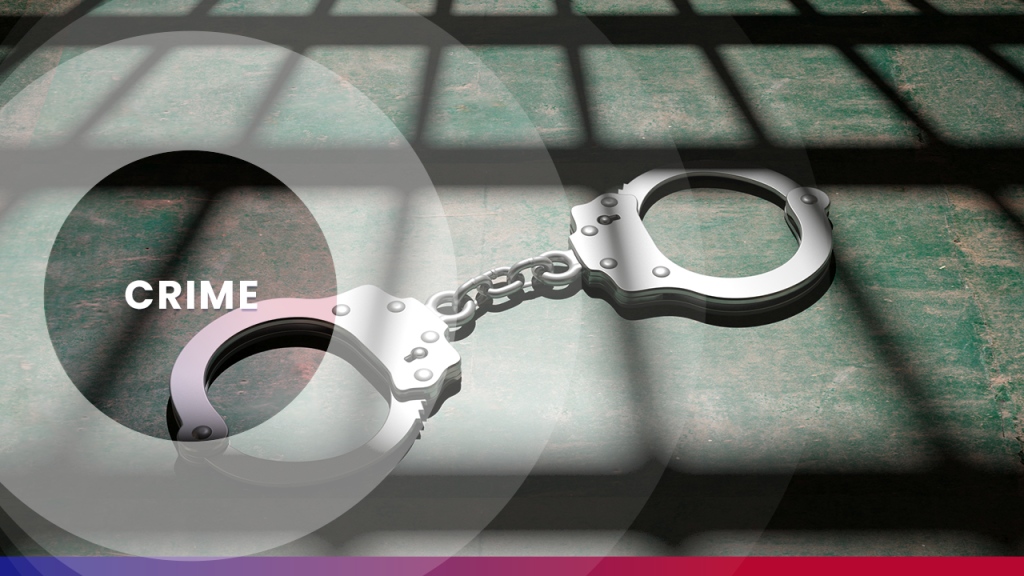 Police say they are trying to finalise a court date for a man who was captured after more than two years on the run.

The man identified as 35-year-old Simeon Powell reportedly severed the fingers of his neighbour, during an altercation in Lucea, Hanover, the police reported.

Reports are that at about 3:30 pm, August 15, 2019, Powell had a dispute with the victim. It is alleged that after a verbal spat, he left and then returned and attacked the man with a machete, severing two fingers.

After investigations by Lucea detectives, Powell was arrested on a warrant on Tuesday, September 06, 2022, and later charged with wounding with Intent.

His court date is being finalized.