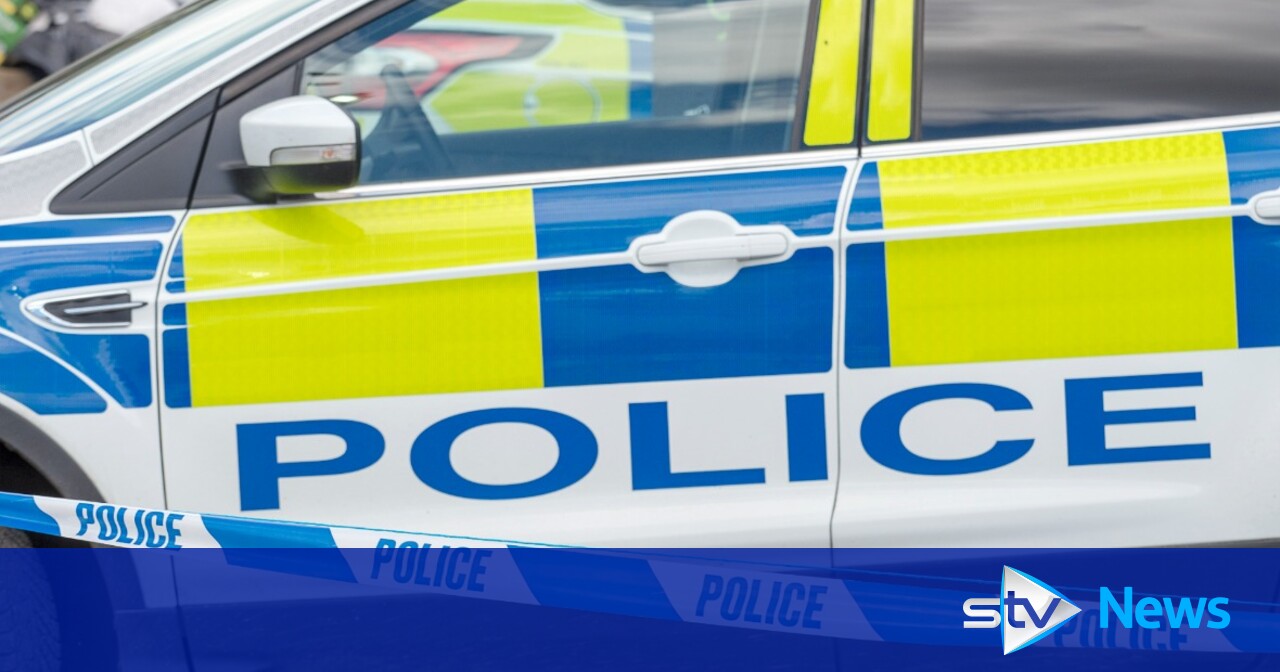 A man has been arrested in connection with an early morning attack that left a woman injured.

The 29-year-old victim was on Woodlands Road in Glasgow when she was approached and assaulted by a man at around 3.45am on Friday.

Two men came to the woman’s aid and she attended hospital where she was treated for minor injuries.

A 36-year-old man has since been arrested and charged over the incident.

Police say he is expected to appear at court on Thursday.

A spokesman for the force said: “Police in Glasgow can confirm that a 36-year-old man has been arrested and charged in connection with the assault of a 29-year-old woman in the Woodlands Road area of Glasgow last week.”