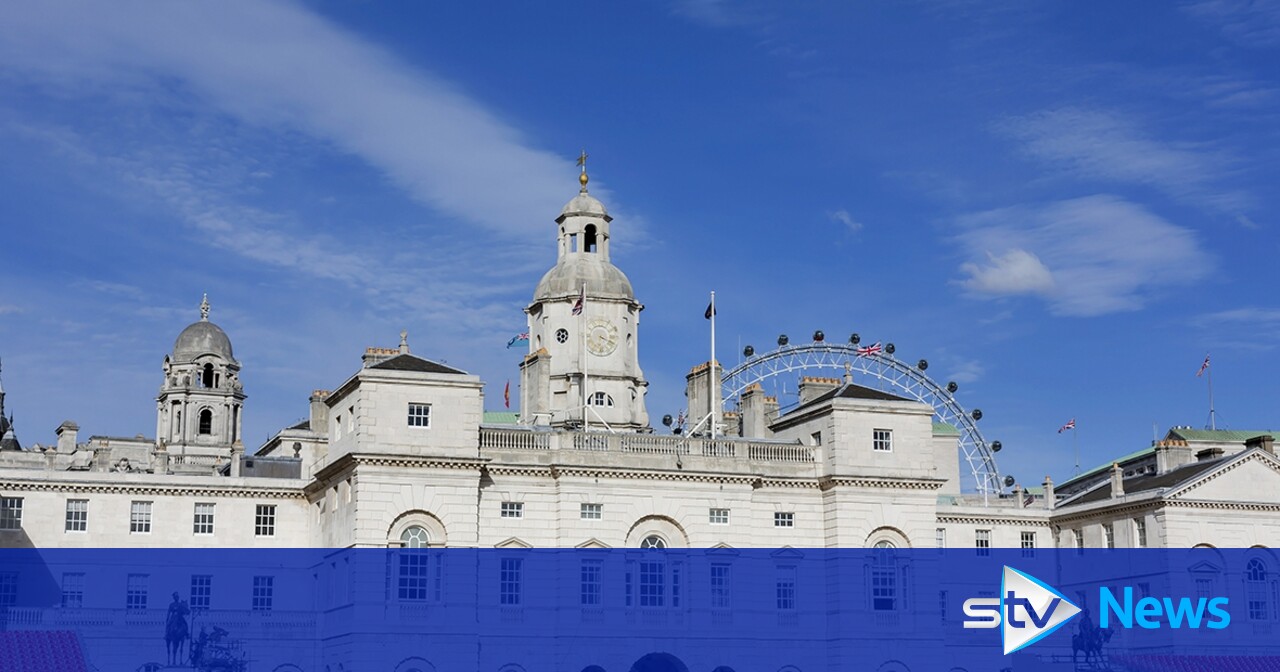 A person has been arrested on suspicion of tried homicide after confronting police with a knife in Westminster.

The 29-year-old was stated to have approached two Ministry of Defence Police officers in Horse Guards Parade at round 8.50am on Monday.

Police used a Taser on the person earlier than restraining him and inserting him beneath arrest on suspicion of tried homicide and possession of an offensive weapon.

No one was injured and the person stays in custody at a central London police station.

The incident will not be being handled as terror-related, the Met Police stated.

The drive added it will be working alongside the MoD Police because it carried out an investigation.

Police are interesting for anybody who could have witnessed the incident or in any other case has data to name 101, offering the reference 1730/18APR.