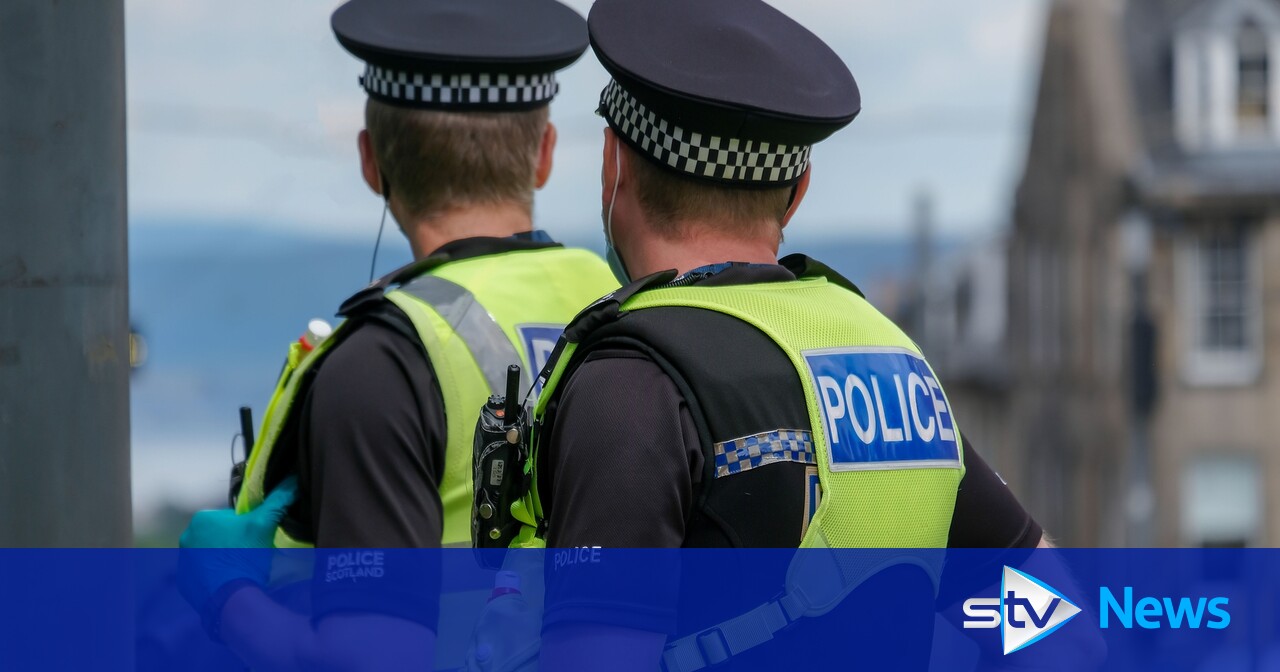 Police have issued an appeal after a man was assaulted by dog walker in a Fife cemetery.

Police are now looking to trace the man responsible for the incident that took place in Dysart Cemetery, Kirkcaldy on Monday at around 2.50pm.

The suspect, who was walking a small black dog, was described as a white man with black hair, around 40-50 years old, and was wearing a black jacket.

Constable Stephen Barnett, of Fife Community Policing, said: “I would ask if anyone was in the area at the time of the incident and has any information to come forward and speak to police.

“Thankfully, the man involved did not sustain any serious injuries but has been left evidently shaken from the incident.

“We believe the victim and suspect have both entered through the Fairway entrance gate on the north side of the cemetery.

“If you noticed anyone acting suspicious in the area around the time of the incident, please get in contact with officers.”