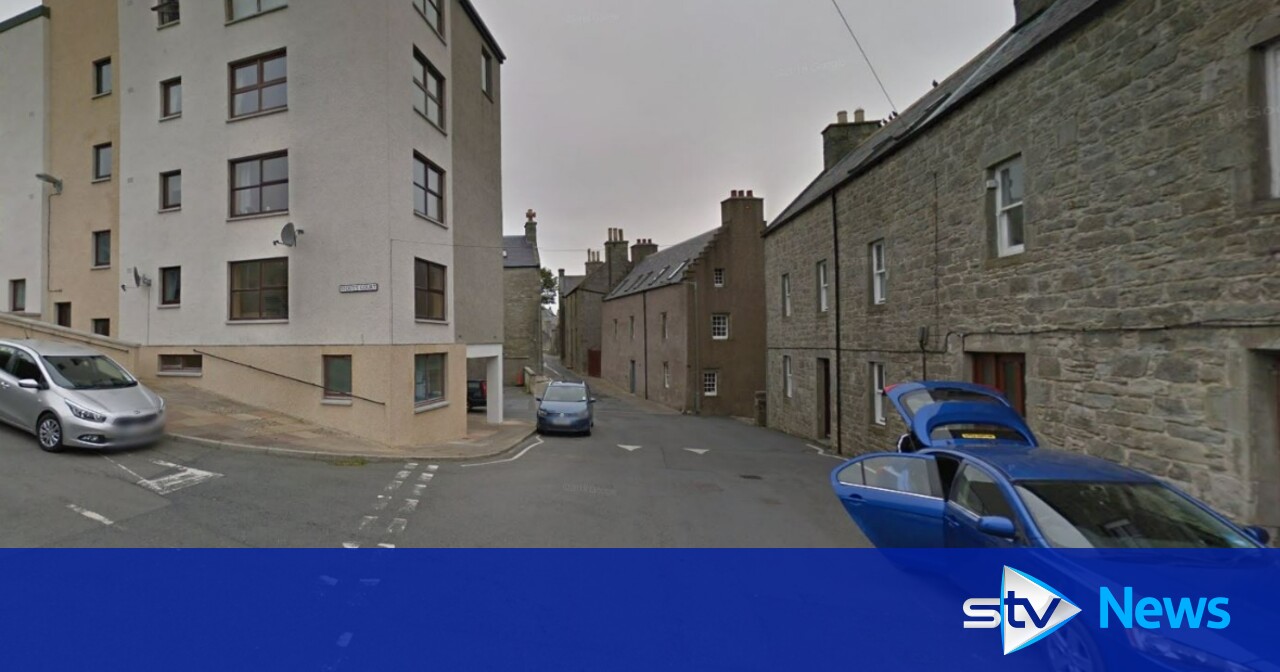 A person has been charged after greater than £24,000 value of heroin was seized from a automotive in Lerwick.

The 28-year-old was stopped on Commercial Street within the city simply after 2pm on Sunday.

Police searched the Vauxhall Vectra and recovered a “large quantity” of the category A substance alongside £3,400 in money.

The driver was later arrested and charged in reference to the incident, officers confirmed.

He is because of seem in Lerwick Sheriff Court on Monday.

“We remain committed to using every tool and tactic at our disposal to prevent the sale and distribution of illegal drugs in our local communities.”

He added: “If you have any information or concerns about drug misuse, do not hesitate to contact Police Scotland on 101 or report this anonymously via Crimestoppers on 0800 555 111.”