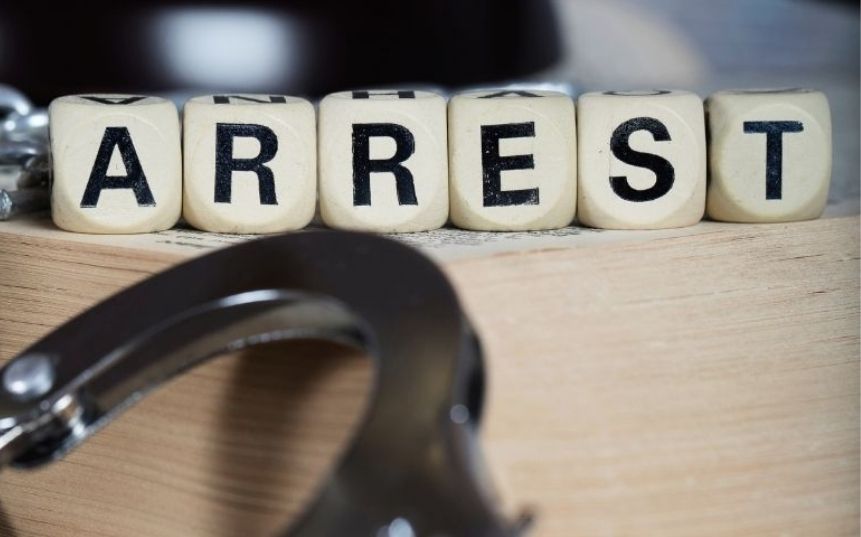 A man who was apprehended by the police hours after being linked to a shooting incident on Market Street in Old Harbour, St Catherine on June 15, 2022, has been charged.

He is 38-year-old Andrew Williams, otherwise called ‘Pang’, of William Street, Old Harbour in the parish.

Williams has been charged with murder, illegal possession of firearm and ammunition, wounding with intent, and shooting with intent.

Reports from the Old Harbour police are that about 8:30am, gunmen attacked a man in the vicinity of the bus park. The man ran, and the hoodlums reportedly opened gunfire at him as he escaped.

Two men who were nearby received gunshot wounds.

The police were summoned and the injured men were taken to the hospital. One of them was pronounced dead, while the other was admitted for treatment.

Williams was apprehended hours after the incident during an operation in Old Harbour.

The police said he was charged after a question-and-answer session in the presence of his attorney on Monday, June 27.