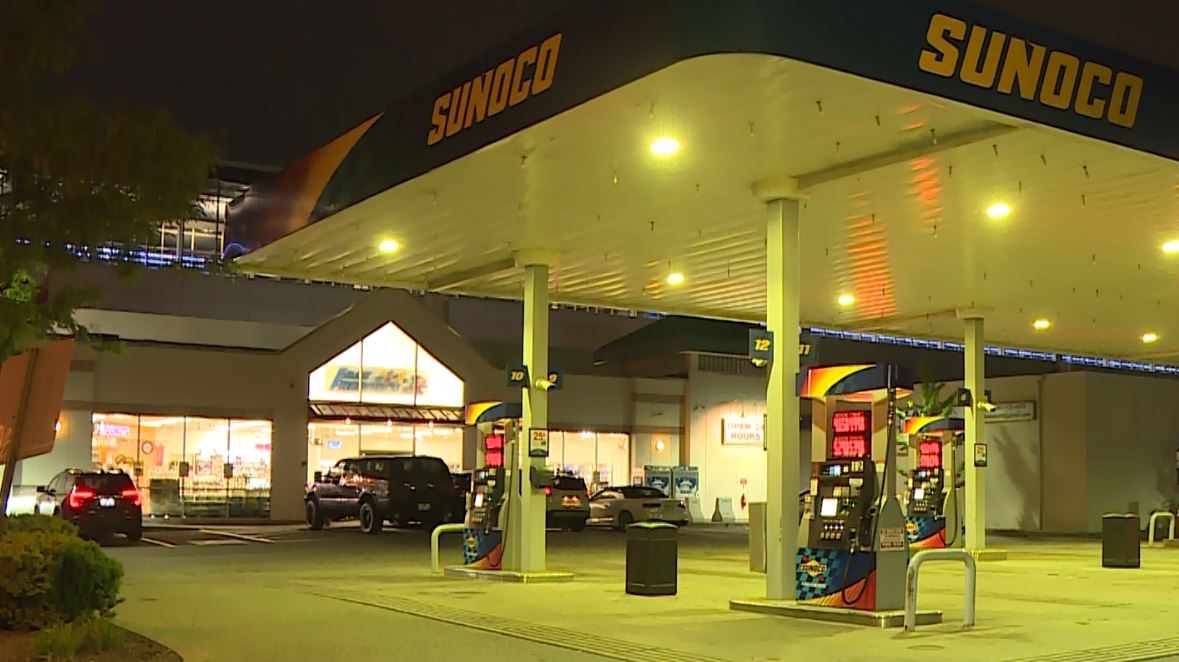 WARWICK, R.I. (WPRI) — An investigation is underway after a person was shot in Warwick Friday afternoon.

Officers have been referred to as to Fast Freddies on the nook of Post and Fresno roads for studies of gun pictures fired close by.

When the officers arrived, police stated they discovered a number of shell casings alongside Fresno Road.

The sufferer informed investigators he had been hit by a bullet whereas strolling into the gasoline station.

Investigators imagine that the suspect and sufferer know one another, and that this wasn’t a random incident.

It’s unclear right now whether or not police have anybody in custody.