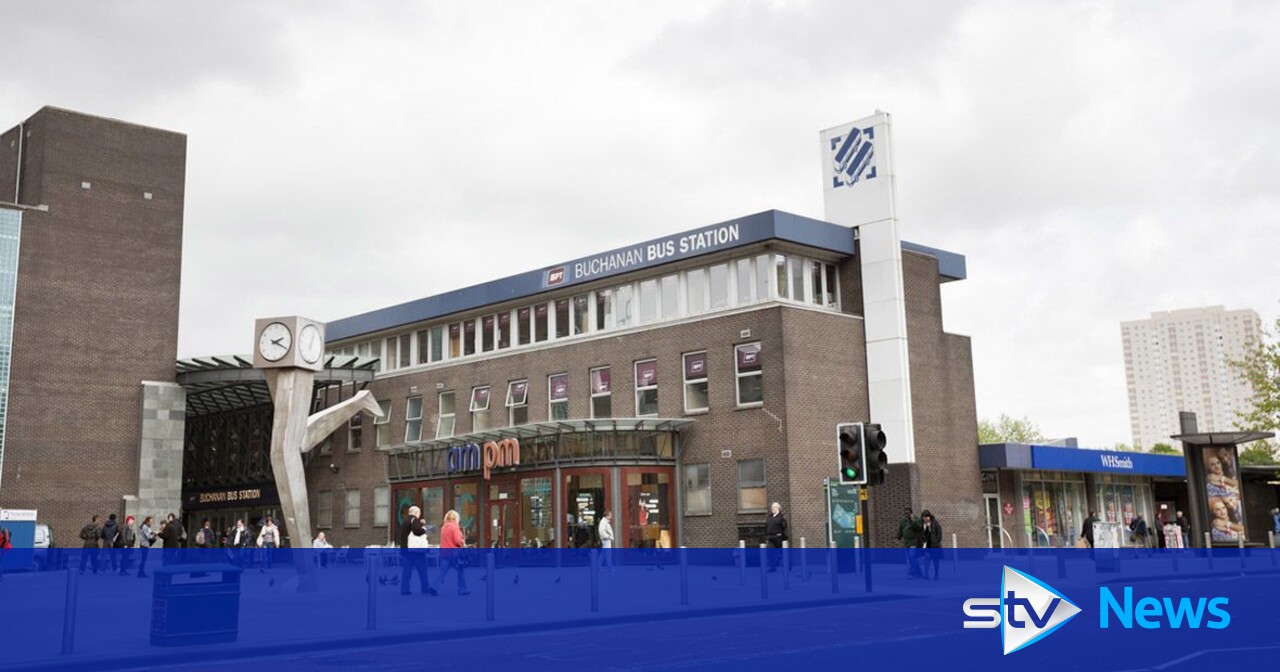 A person was taken to hospital after he was punched and kicked within the head at a taxi rank throughout a struggle.

The incident occurred on Thursday round 12.03am on the rank at Buchanan Bus Station in Glasgow.

A struggle broke out amongst a bunch of males standing on the rank, which led to one of many males being knocked to the bottom and severely assaulted.

The 42-year-old was taken to Glasgow Royal infirmary for remedy following the assault.

Police mentioned the taxi rank was busy on the time of the assault, because it occurred shortly after the Europa League closing.

Officers are interesting for anybody who was on the taxi rank, who might have seen the incident to contact them.

Anyone with data ought to contact police by way of 101, quoting incident quantity 0132 of May 19.