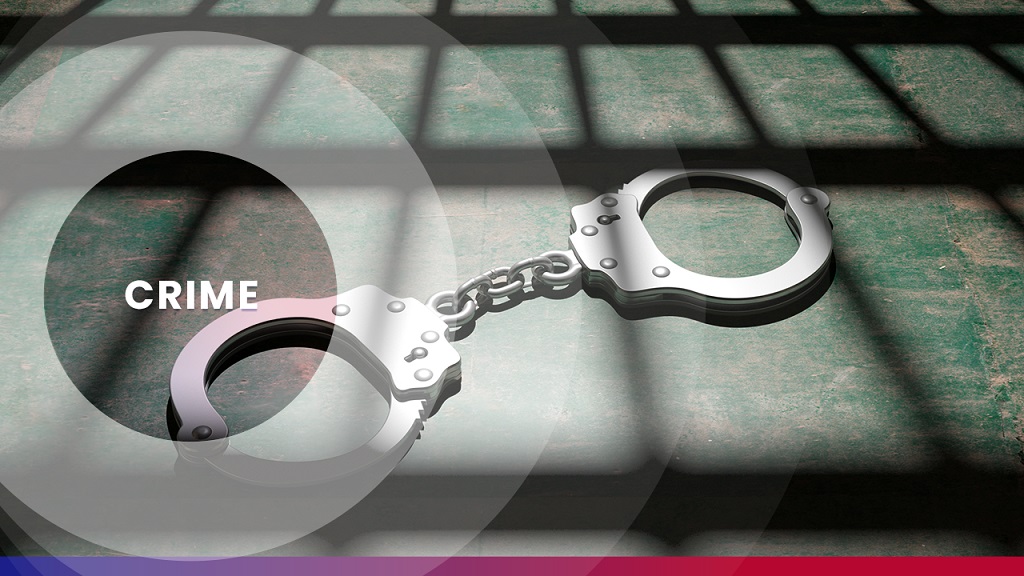 One of the men, identified as a person of interest in the case where 17-year-old mother, Devenese Nelson of North Street, Kingston 14,was found dead at a house in Denham town, has turned in himself to the police.

Police said the man Tevin Cross is now in custody.

On Monday, the police called for Eric ‘Brando’ Murdock, believed to be the father of Nelson’s child and his uncle Tevin Cross, to report to the Denham Town Police Station by 6pm Monday.

Police said Cross has since reported to the station. Murdock remains at large.

Police are also searching for Alejandro Murdock, otherwise called ‘Brandon’, a 17-year-old resident of  Kings Heights, Water Street, Kingston 14 as another person of interest in the case.

Murdock is being asked to turn himself into the Denham Town Police by 5pm, Tuesday, June 28.

Anyone with information that can assist the police is urged to contact investigators at the Denham Town Police Station immediately at 876-948-6443 or Crime Stop at 311.

On Monday, the police also listed the father of Devenese’s child and another relative as two other persons of interest.

Police asked the men, Eric ‘Brando’ Murdock and Tevin Cross, to report to the Denham Town Police Station by 6pm Monday. The men remain at large.

Reports are that residents of the apartment complex heard explosions and informed members of the security forces posted in the Zone of Special Operations in the area.

The police said they found the partially nude body of the 17-year-old mother with a bullet wound to the head.

They also said they suspect that Devenese’s murder is linked to a domestic dispute.