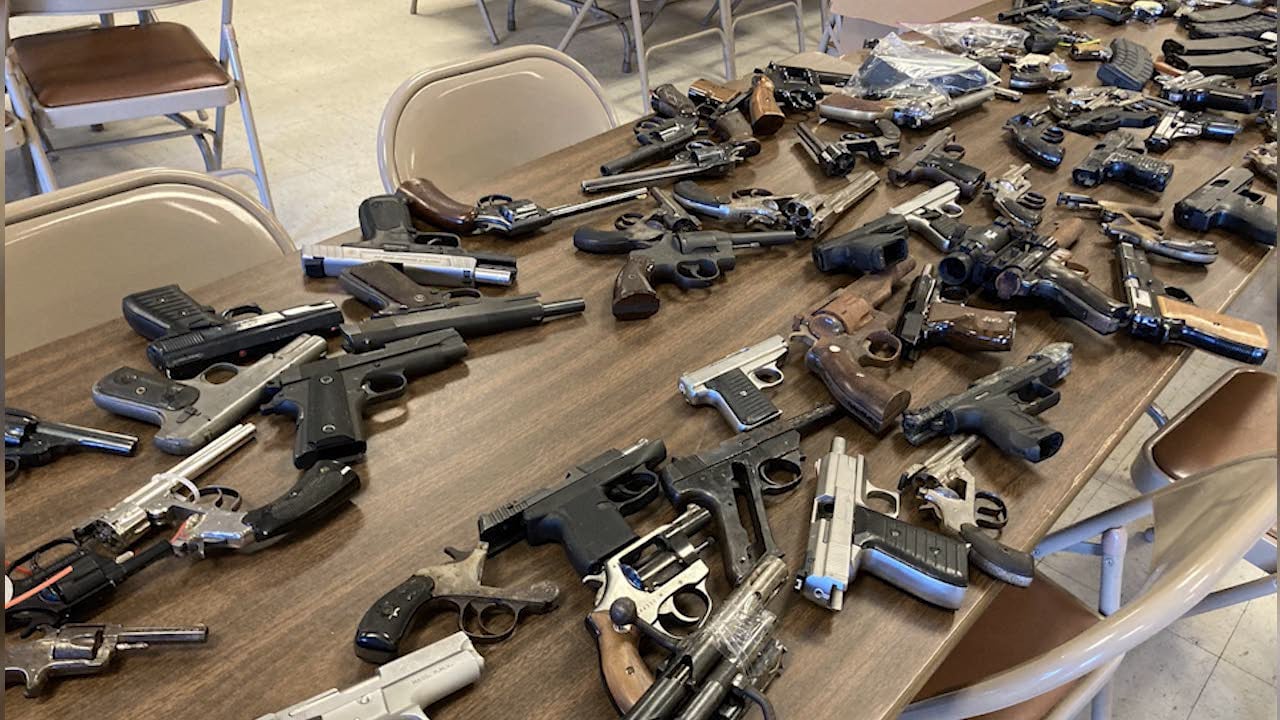 This legislation will embody a ban on large-capacity gun magazines, raises the authorized age to buy firearms or ammunition from 18 to 21, and makes the definition of “rifle” and “shotgun” in step with federal legislation — and can prohibit open carry of any loaded rifle or shotgun in public.

This signing is about to occur at Tuesday afternoon on the State House.