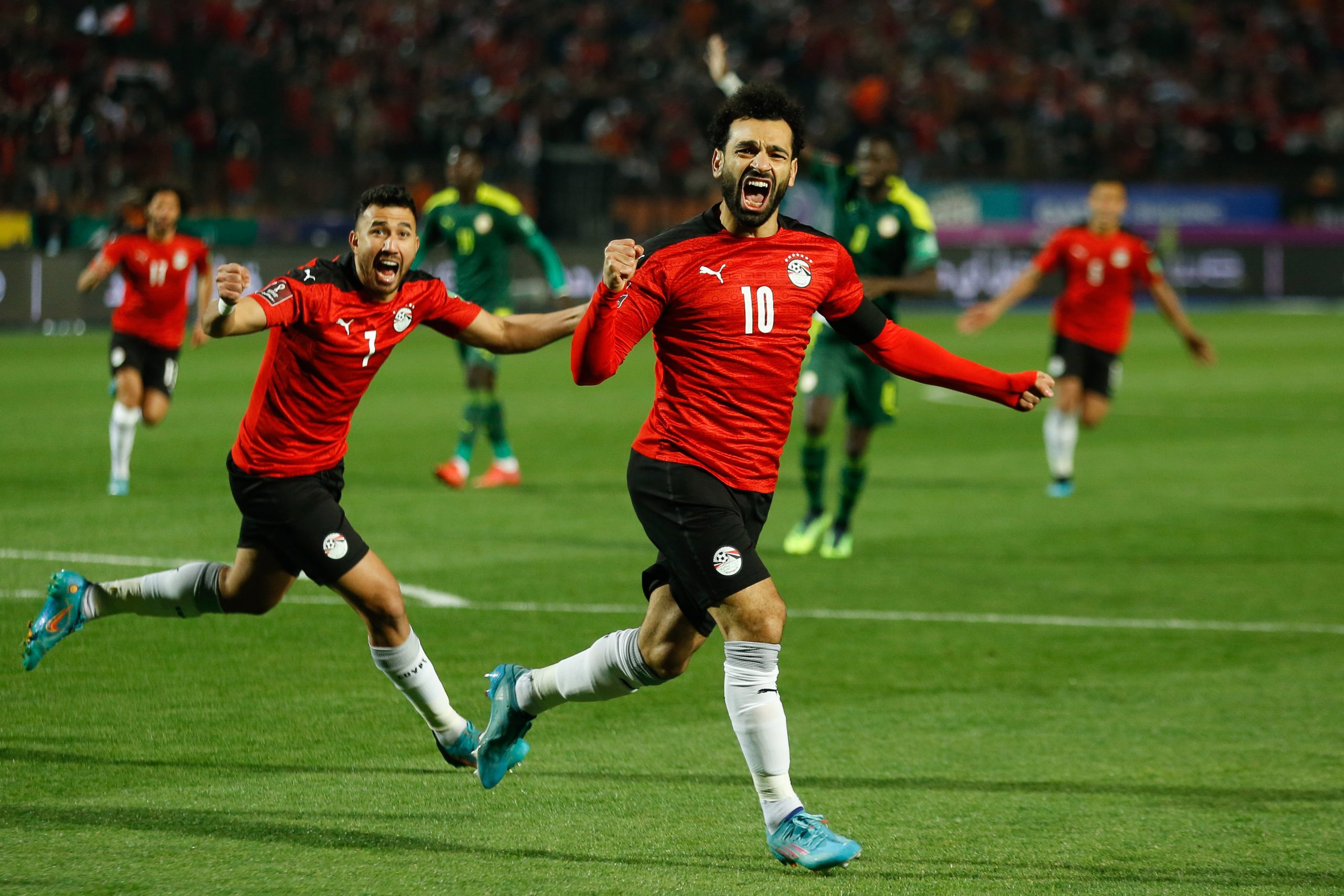 The Pharaohs of Egypt make a step closer to the 2022 World Cup thanks to their 1-0 home win against Senegal tonight at the Cairo international Stadium.

Carlos Queiroz’ men did the job at home even though their advantage is really narrow.

The good start to the game of Egypt paid off in the 4th minute when Mohamed Salah hit the crossbar with a shot in the penalty area which forced Saliou ciss to score an own goal.

Watch : Mohamed Salah forces Senegal to give Egypt the lead in Cairo

The Egyptians managed to keep this scoreline until the end of the game even though Sadio Mane and teammates were more threatening in the second half.

Aliou Cisse and his men will have to score twice at home without conceding in order to secure their ticket for Qatar 2022 when they meet on Tuesday for the return leg at the Abdoulaye Wade Stadium in Diamniadio, Dakar.