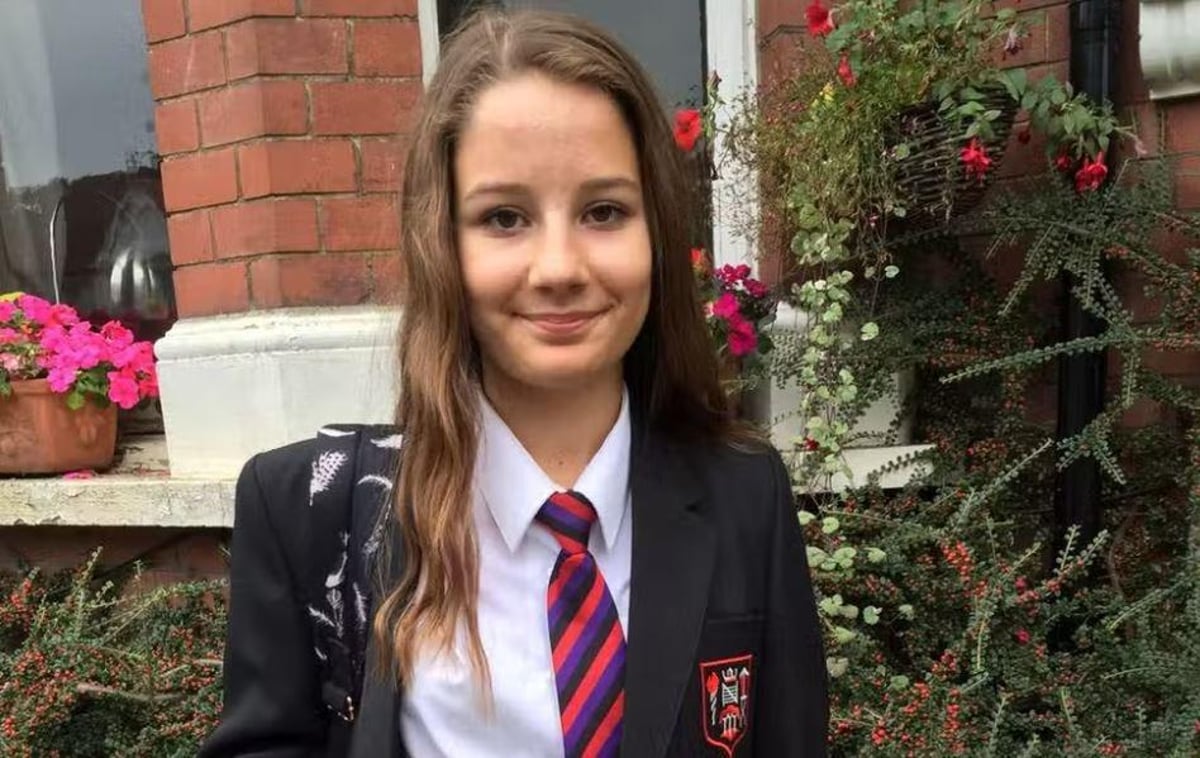 Molly, from Harrow, north-west London, is known to have viewed material linked to anxiety, depression, self-harm and suicide before ending her life in November 2017, prompting her family to campaign for better internet safety.

Previous hearings have heard how the 14-year-old had engaged with tens of thousands of social media posts in the six months before she died, including content which “raised concerns”.

The inquest into her death was delayed in March after thousands of pages of new evidence about her internet history were submitted.

Molly Russell’s family’s five-year wait for answers is set to end as an inquest will finally examine whether algorithms used by social media firms to keep users hooked contributed to her death.

Senior employees from social media giants Meta, the parent company of Instagram and Facebook, and Pinterest, are due to give evidence in person at the North London Coroner’s Court in Barnet.

The court previously heard how on Twitter, Molly tweeted or retweeted 460 times, liked 4,100 tweets, was following 116 accounts and had 42 followers.

She was a much more active user of Pinterest, with more than 15,000 engagements, including 3,000 saves, in the last six months of her life.

But in the last six months of her life she was engaging with Instagram posts about 130 times a day on average.

Coroner Andrew Walker previously challenged social media companies to “help make the internet a safer place”, before adding “the earlier the parties turn their minds to that matter, the better solutions we may have in due course”.

He said at the start of the hearing: “I will begin by offering my deepest sympathies to the family who have attended here today.”

A pre-inquest review in September 2020 heard how a huge volume of “pretty dreadful” Instagram posts had been disclosed to the investigation.

Since his daughter’s death, Molly’s father Ian Russell has been a vocal campaigner for reform of social media platforms, and set up the Molly Rose Foundation in her memory.

The inquest, which could last up to two weeks, is set to begin on Tuesday.