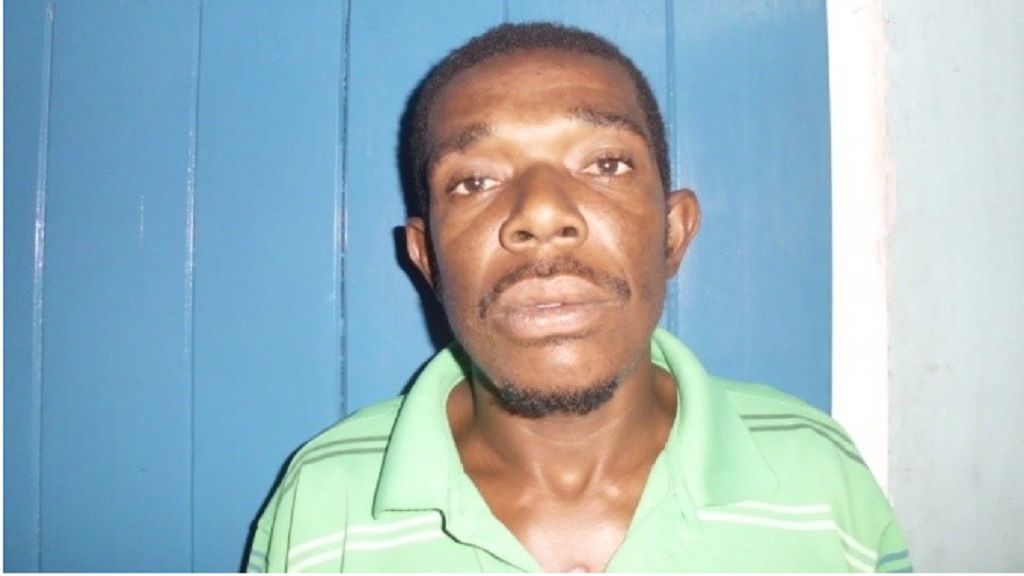 One of St Ann’s most needed males, 42-year-old Manton Brown, was one in all two males who had been killed throughout a confrontation with members of the Jamaica Constabulary Force (JCF) in St Ann on Saturday.

Reports are that shortly earlier than 4pm, an intelligence-driven operation led by members of the Counter-Terrorism and Organised Crime Investigation Branch (C-TOC) led regulation enforcers to a bit of the North-South Highway (Edward Seaga Highway), the place they confronted the occupants of a white Toyota Crown motorcar.

Upon the method of the police, males aboard the automobile reportedly instantly started firing on the regulation enforcers, and a gunfight ensued.

Head of the constabulary’s Corporate Communications Unit (CCU), Senior Superintendent Stephanie Lindsay, mentioned “In the end, we understand that two of the men were shot and injured. A police officer was also injured. The injured persons were taken to the hospital in St Ann, where the two men (civilians) died while undergoing treatment.”

Lindsay mentioned a firearm and a number of other rounds of ammunition had been seized.

She additionally mentioned an replace on the injured policeman could be supplied.

Brown was featured within the constabulary’s ‘Wanted Wednesdays’ social media marketing campaign on a number of events.