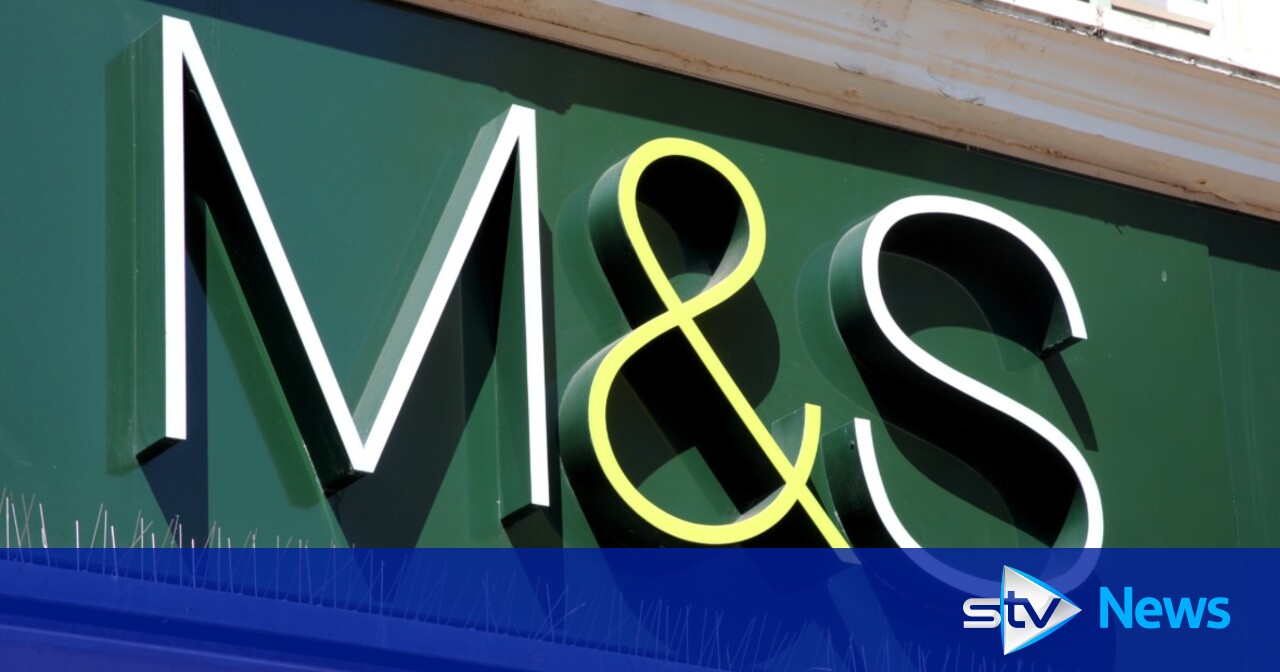 An Edinburgh shopping centre’s M&S store is to close down later this year.

The Simply Food shop in Ocean Terminal in Leith will shut down with the company citing “changing” shopping habits as the reason behind the decision.

“This could be the death knell for Ocean Terminal,” said MSP Foysol Choudhury.

“I was shocked to find out today that the M&S store in Ocean Terminal is set for closure with the loss of a number of jobs.

“Marks and Spencer is one of Ocean Terminal’s remaining flagship outlets for the area.

“With the tram set to arrive before long, I fear that this is a short-term decision that will damage Leith in the long-term.

“I will be writing to Marks and Spencer to seek a meeting to urgently review this decision.”

M&S said it was confident staff would be found new roles elsewhere in the company, possibly in one of its eight other stores in Edinburgh.

In January, M&S announced a number of stores would shut in response to “changing” shopping habits.

In what was described as a major blow to Glasgow city centre, Marks and Spencer’s flagship store on Sauchiehall Street saw its doors shut for the last time in April.

In March, Marks and Spencer’s chief executive Steve Rowe announced he would stand down after six years in the role as the business enters the “second phase of its transformation”.

He took charge during a turbulent period for the company which has seen more than 60 store closures and major changes to how it operates during his time at the helm.

Scott Munro, M&S’s regional manager for the east of Scotland, said: “Shopping habits are changing and we’re reshaping our store estate across Scotland and the UK to make sure we’re reflecting the needs of our customers.

“As part of this transformation, we have today announced to colleagues our decision to close the M&S Ocean Terminal store at Ocean Terminal later this year.

“Our priority is to support our colleagues through these changes and we are confident of being able to offer new roles to the vast majority of those affected.

“We are committed to Edinburgh and this decision means there are more opportunities to invest in our eight other stores across the city.”