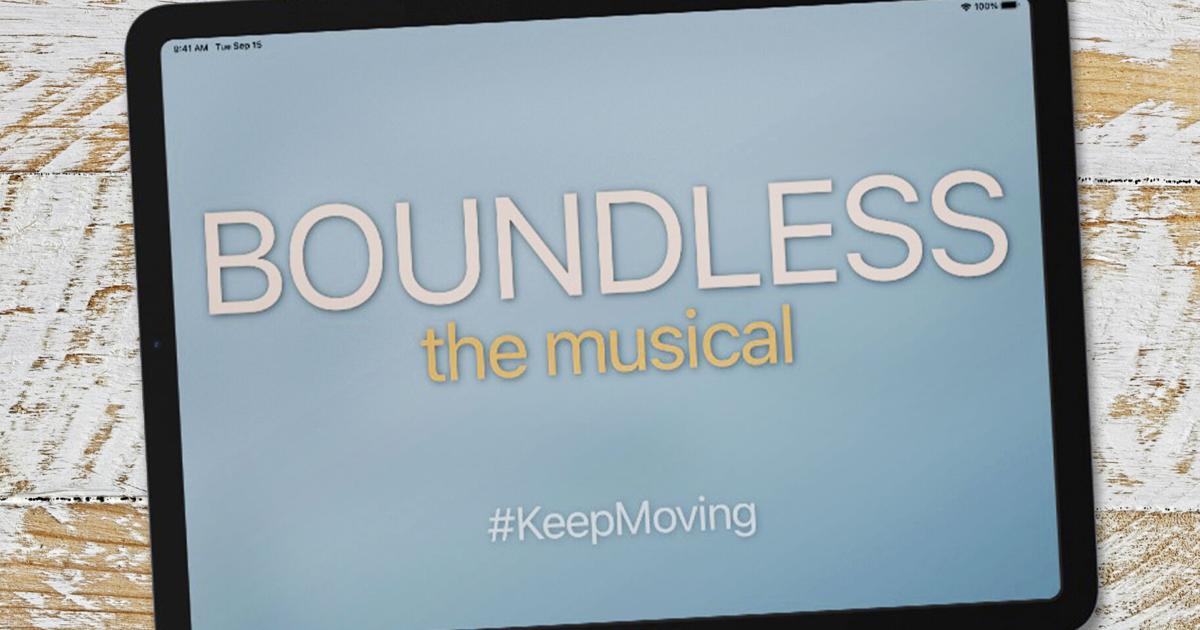 Next month, Music Theatre Philly will premiere a brand new musical primarily based on the 2006 Nickel Mines Amish faculty capturing and themes of “forgiveness, joy and forward movement.”

“Boundless,” written by theater artist Mary Fishburne, is set in Lancaster County 10 years after the shooting.

It follows the stories of fictional characters Willa King, an Amish teen who recently started her Rumspringa journey, and Sofia Robins, a daughter of the man who shot her sister, and the unlikely friendship that formed while the community processed the tragedy.

“The story takes place 10 years after this event, as the survivors still navigate forgiveness, joy and forward movement,” says Fishburne in a press release. “The power of this theme is most strongly told by young voices. The story is cautious about optimism but fervent about hope. It is timid about certainty but adamant about inquisitions. It is mindful about courage but persistent about resilience.”

The production features students in Music Theatre Philly’s program, with kids in grades 5 through 12.

More information can be found at lanc.news/Boundless.

In October 2006, Charles Carl Roberts IV went into the West Nickel Mines School in Bart Township, took a group of Amish girls hostage and shot several, killing five children, before killing himself. The story, including the Amish community’s public forgiveness of the gunman, made national news.

“Boundless” is not the only production inspired by the sense of community that came after the Nickel Mines shooting.

Jessica Dickey’s “The Amish Project” also explores similar these of forgiveness and compassion from the Amish community after the shooting. The Ephrata Performing Arts Center produced that play in 2011.

Another musical based on the events around the Nickel Mines shooting includes “Nickel Mines,” from Shannon Stoeke and Andrew Palermo. It debuted at A Contemporary Theatre of Connecticut in 2022.

Success! An electronic mail has been despatched with a hyperlink to verify checklist signup.