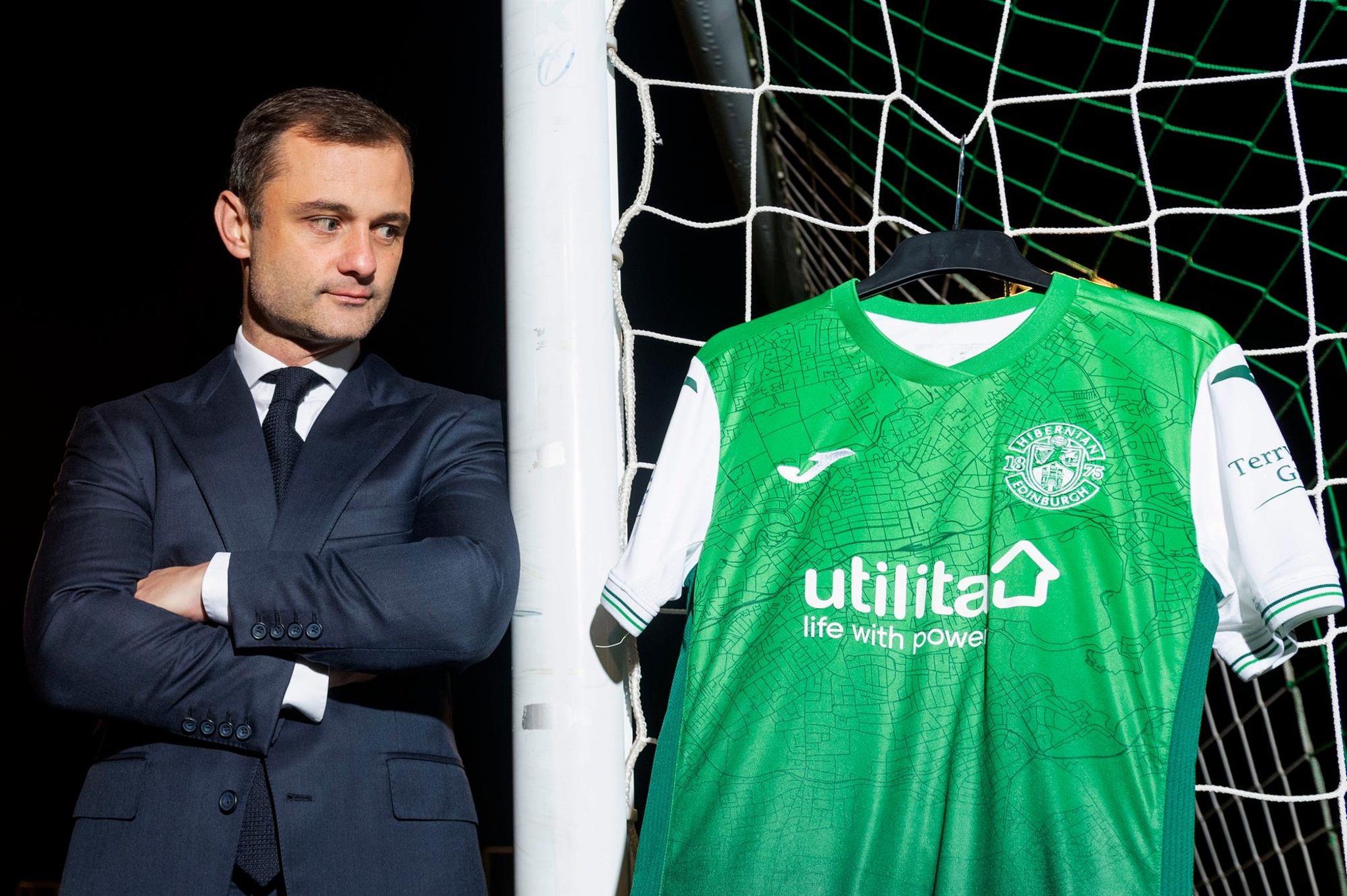 Then, for now, a return to his former stomping ground, Celtic Park, is scheduled as his second outing, on Boxing Day, although an early start to the winter shutdown, aimed at containing the spread of omicron, could force him to wait for that and his first Edinburgh derby experience.

That gives this evening’s introduction even greater significance, as the fans make the most of what could be their last match for a while if the government’s heightened covid restrictions endure, and the players look to impress their new gaffer in what could be the only slice of competitive action prior to some big decisions in the January transfer window.

Since the beginning of October, the Easter Road side have struggled, and have lost league matches, their manager and, at the weekend, the League Cup final.

But, change has been implemented. There have been flickers of light, in the semi final, the return to winning ways in the league last week, and in the second half of their Hampden showdown against Celtic on Sunday.

But, Maloney is well-versed enough to know that Aberdeen have won their last three games and the man who has spent the last few years as Belgium assistant manager is prepared for a tough tussle with the side currently keeping the Leithers out of the top six.

”I get that, it’s a bit of a quirk that the fixture list has thrown this up, a game against a club and a city I know very well. And, I’m sure they’ll have a big support, they always do. But I’m really looking forward to meeting our home support.

“Look, I know it’s been three days – that’s very quick – but, from what I saw at Hampden, our support felt real pride in the performance our players put in. I expect the same on Wednesday night. And hopefully we give them something more to be proud of and enjoy.

“Aberdeen is a club and a city I know pretty well, growing up there. They’re in a really good moment so it’s a great game to start with. They’ve got some really talented players and they’ve found a structure that seems to suit these players.

“So it’s going to be a big challenge. But we have to go in prepared to win the match.”

He will have to get the better of a fellow MLS alumni, Stephen Glass. Another raw manager, he was considered a risky choice when he was brought in to manage in the Scottish Premiership this season, and despite Maloney’s coaching experience with the world’s top-ranking national team, he is viewed similarly.

“We’ve got really good managers who have been working in Scotland for 10 or 15 years so you have to respect the job they have done, the job they are doing right now.

‘It’s just about how each individual owner sees it.

“I think we have to respect each other as coaches, no matter what the pathway is.”