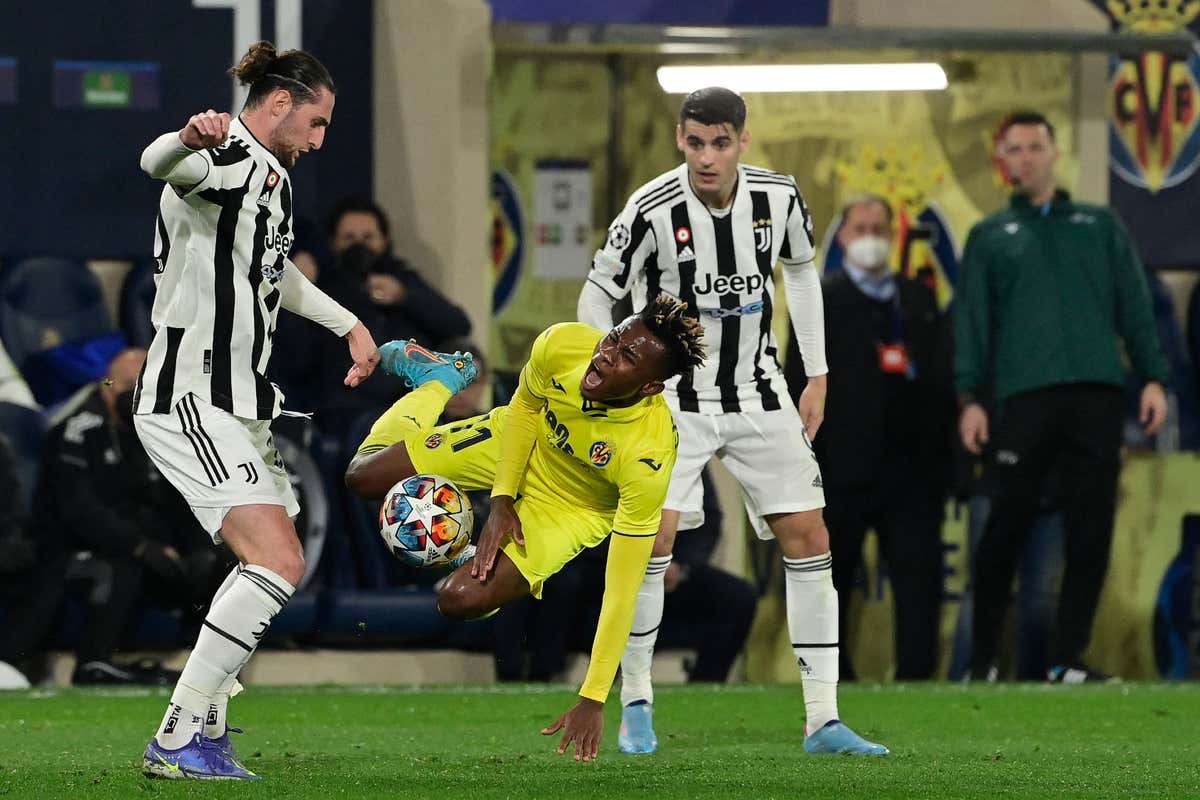 Nigerian striker Samu Chukwueze did not score for Villarreal but he played a part as they forced a 1-1 draw with Juventus in a Uefa Champions League game.

Youthful striker Dusac Vlahovic gave the Italians a shock first minute lead when he controlled a long ball and fired first time past goalkeeper Rulli in the first minute.

It was the Serb’s Uefa Champions League debut in this Round of 16 game at Estadio de la Cerámica since his hyped switch from Fiorentina.

The hosts had to wait until the 66th minute to drag themselves back into the contest through Dani Parejo’s goal.

It means the tie remains evenly balanced ahead of the second leg in Turin with away goals no longer counting.