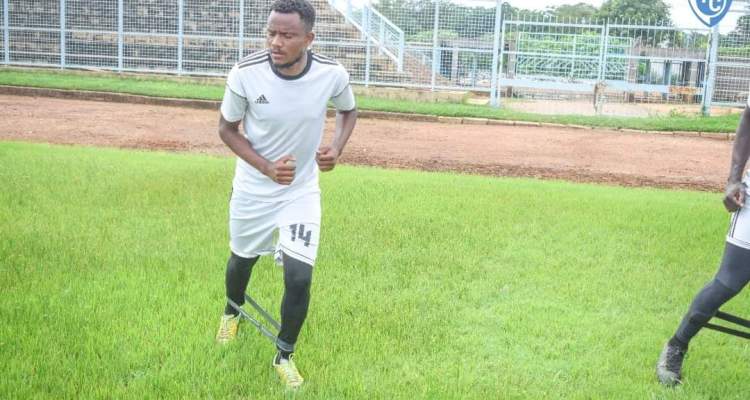 Wali has joined the 15-time league champions as a free agent after being off-loaded by Silver Strikers, whereas Magaleta has signed from relegated Ntopwa FC.

Magaleta and Wali have since told Bullets website that they are delighted to sign for the team that is synonymous with winning silverware.

“I am very delighted to join this big team. It is a dream come true for me to play for the People’s Team,” Wali told the website, remarks which Magaleta echoed separately.

Bullets have also promoted players such as Patrick Mwaungulu, Kesten Simbi, Thomson Magombo and Yankho Singo from their reserve side.

The domestic season in Malawi starts on March 5 when Bullets face Silver in a Charity Shield match.