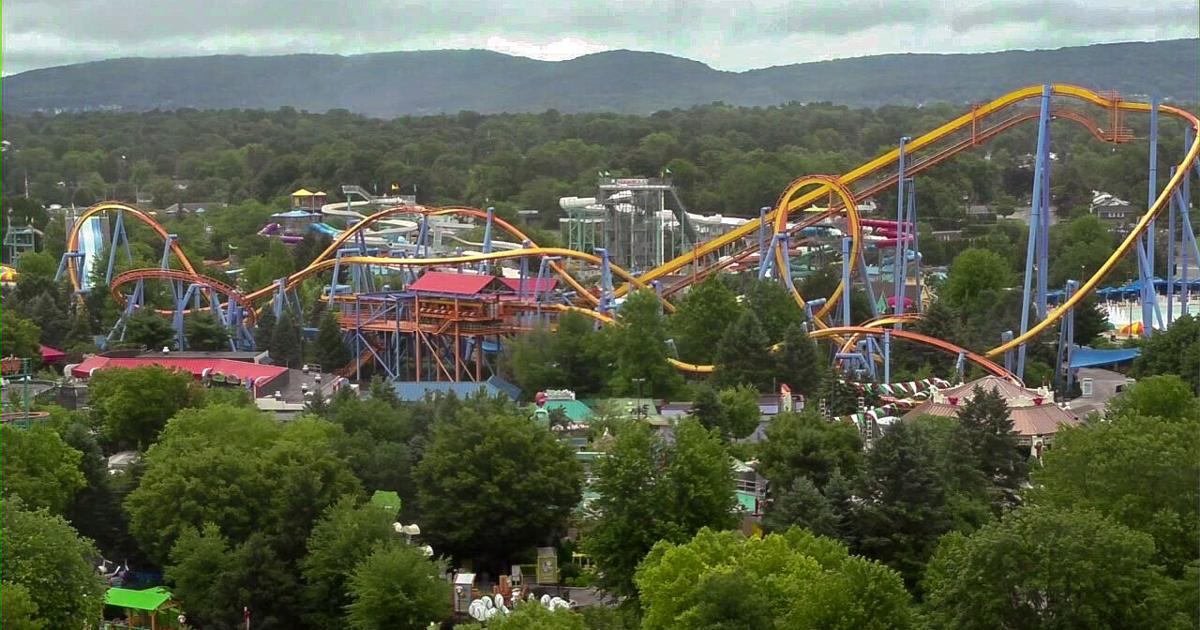 Bethlehem’s Back Door Bakeshop will reopen as a wholesale operation at 7 E. Church St. within the metropolis’s historic district. The enterprise was open for 9 years as a retail outlet at Broad and Center streets, earlier than saying in March that it could shut the storefront April 3 and “go back to its origins as a wholesale business.”

Owner Gail Lehman stated in an utility for zoning approval that the wholesale enterprise is not going to generate site visitors moreover a small field truck dropping off provides often,” she said at a hearing. The bake shop sells its goods through outlets including Scholl’s Orchards on Center Street in Bethlehem.

St. Luke’s Hospital has won South Whitehall Township planning approval for a short-stay medical facility at 501 Cetronia Road. Orthopedic surgery atients who need just one- or two-day stays would be eligible, and the facility would have no emergency-care

Ma’s Crepes and Cakes will hold a grand opening and ribbon-cutting June 16 at 46 W. Broadway, Jim Thorpe. The celebration starts at 5 p.m., with the ribbon cutting at 5:45 p.m. The restaurant’s goal is to serve 10,000 crepes by year’s end; that would mean more than 1,000 per month, all made with organi USDA approved ingredients.

The co-owners are Tony Martinez, who is involved with the Jim Thorpe Independent Film Festival, and Melissa Martinez. Ma’s will be open for breakfast, lunch and dinner.

Fiamma Italian Restaurant on Schoenersville Road in Bethlehem is on the way back after a fire closed the business. No timetable is set for a reopening, but ownership said on social media, “We shall be again we shall be stronger and our dedication to you all won’t ever change.”

Easton’s new West Ward Market will open Wednesday and be open on Wednesday’s through the summer from 3 p.m. to 7 p.m. The market, created by the Greater Easton Development Partnership, will sell fresh produce on 12th Street, next to Paxinosa Elementary School.

The West Ward of Easton has no full-service grocery stores, so the new market will provide a nearby outlet for fresh fruit and vegetables.

A plan for two “quick-serve” restaurants at Ivy League Drive and Kutztown Road East in Maxatawney did not include enough detail for review by the township because the proposal from Motus Equities did not identify the proposed establishments or include a sketch plan (a preliminary draft for review and feedback from the township planning commission).

Pedego Electric Bikes has a new outlet in Lambertville, N.J. The owner of the Lambertville operation, Rich Bastain, owns four other outlets in three states, according to Pedego.

Pedego Lambertville at 13 N. Union St. also rents bicycles for rides through scenic Hunterdon County and the New Hope area on the Pennsylvania side of the Delaware River.

Take It Outdoors Recreation Hub has moved to a spot along the Schuylkill River Trail at Riverfront Park in Pottstown, Montgomery County. Take It Outdoors provides kayak and canoe rentals, shuttle rides, a bike share, group events, guided trips and educational programming. It operates out of a storefront made from shipping containers.

Steak and Steel Hibachi, a restaurant in the works at 44 W. Walnut St., Bethlehem, still plans on opening late this summer. The restaurant’s ownership team said on social media that they are waiting for permits before construction can begin.

Construction has begun at North Fourth and Elm streets in Reading, where a Super Natural Produce store may open by year’s end, according to Mayor Eddie Moran. That part of the city has been described as a “meals desert,” nutrition jargon for a place without options to buy fresh food. The upper floor of the new building may be used for food production and distribution.

A new Starbucks may be headed toward Bethlehem Township, next to The Shops at Bethlehem on Easton Avenue (the center formerly known by a few people as Easton Commons and anchored by Giant Foods). The coffee chain would cover an open lot on the eastern edge of the center.

The location is an area where about 274 housing units will be added: 54 at a former garden store on the City of Bethlehem side of Easton Avenue, and another 220 at the old Bethlehem Drive-In on the Bethlehem Township side.

The Bush House Hotel is coming back. The Quakertown lodging is being renovated, after suffering a fire four years ago and a lot of bad publicity last year because of an insect infestation. Thomas Skiffington, who is overseeing the renovations, said the Bush House fills a need for short-term, low-cost housing. Once renovations are complete, he said about 15 more apartments will be available.

Around Again, a consignment store at 154 S. Main St., Phillipsburg, has held a grand opening with the Phillipsburg Area Chamber of Commerce. The stock includes authentic Coach handbags, lots of sandals, and clothing for adults and children.

The Beef Baron on Catasauqua Road, Bethlehem, is closed indefinitely for renovations. The break gives the bar and grill’s staff a break; ownership said workers have put in extra time and handled multiple jobs during the short-staffing that many service businesses have endured during the Covid-19 pandemic.

A new use may be in store for a historic five-story building at 35 N. Sixth St., Reading. Shuman Development Group of Reading plans to convert the former Meridian Bank into a mixed-use building, with a first-floor food court, second-floor offices and apartments on the third through fifth floors.The building has been vacant for years. The conversion proposal is still going through the municipal approval process.

The deal completes PPL’s transfer to concentrate on the U.S. Last yr, PPL bought its U.Ok. utility to National Grid, which relies in London.

Wildwater Kingdom at Dorney Park opens at this time at 11 a.m. The Dorney Park & Wildwater Kingdom’s web site advises guests to verify earlier than leaving for a day of recreation as a result of hours are topic to alter. Dorney, in South Whitehall Township, has been open since 1884 and has greater than 60 rides throughout its two venues.