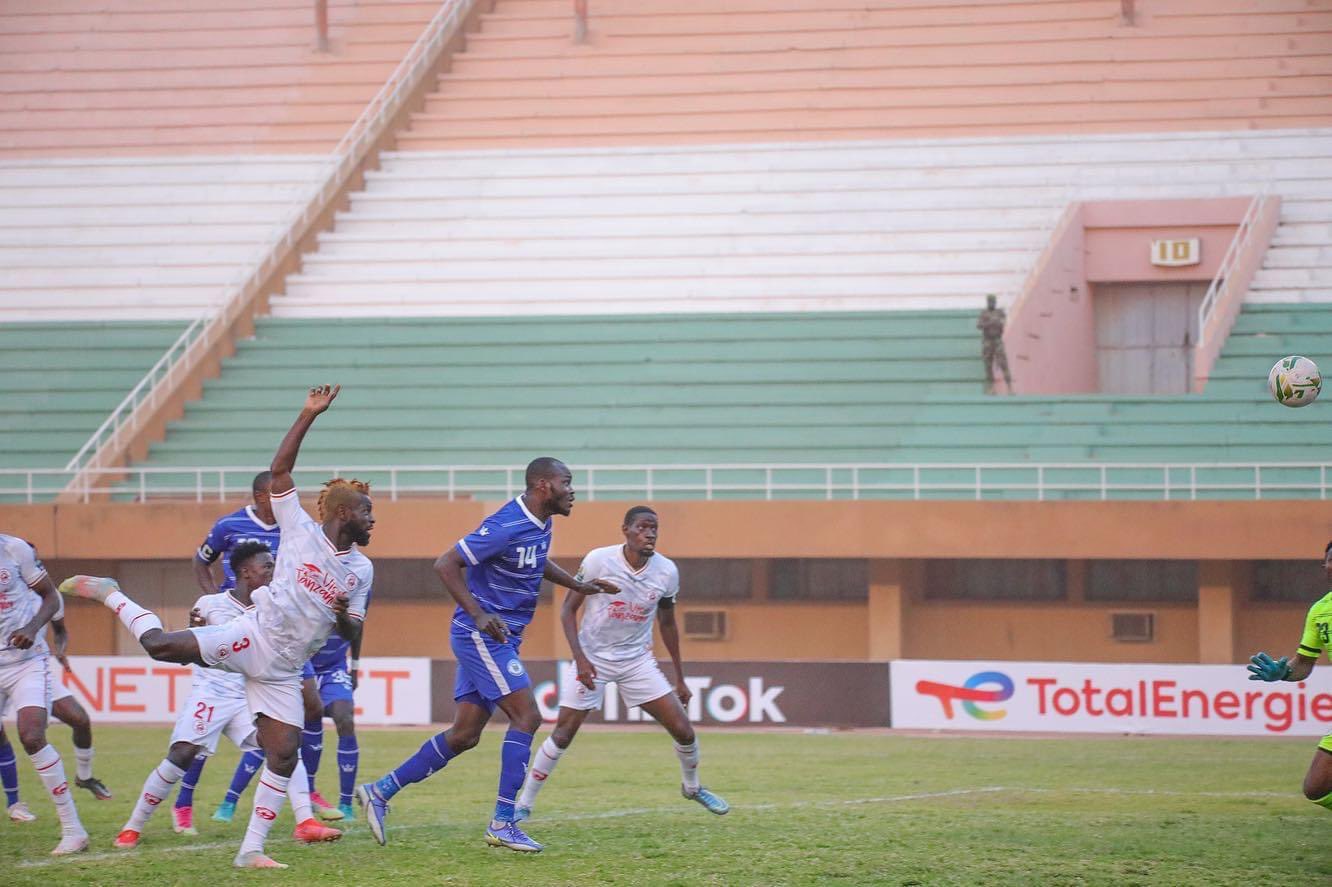 The group stage games of the 2021-2022 TotalEnergies CAF Confederation Cup continued on Sunday with stunning results.

In Tripoli, Al Ahli got a vital home win at the Martyrs of February Stadium in Benghazi following a 2-1 win over Tunisia’s CS Sfaxien to move to second in Group A.

Aymen Harzi scored a late penalty for Sfaxien, but it couldn’t be enough to lead a turnaround with the home side having gone ahead through Chadi Hammami’s own goal and Saleh Al Taher’s wonderful goal.

The home side broke the deadlock after 12 minutes through Gbeuli Wilfried’s shot from the left.

Simba kept their chase for an equalizer and they were rewarded seven minutes from time when substitute Bernard Morrison headed home from the edge of the six yard box off a Shomari Kapombe corner.

RS Berkane suffered a 3-1 thrashing at the hands of Côte d’Ivoire side Asec Mimosas in in their second Group D match.

The match came alive in the 58th m8nute as ASEC took the lead in the second half with Stephane Aziz Ki breaking the deadlock.

Seven minutes later, ASEC were 2-0 up when Souleymane Coulibaly scored the second for the hosts.

Karim Konate put the game beyond reach as he netted the third goal in the 70th minute.

Charki El Bahri scored a consolation with six minutes of regulation time left, but it was not enough to rally a comeback for RS Berkane.

In Tripoli, home side AL Ittihad beat Orlando Pirates 3-2 to move top of Group B in their first match.

Sanad Al Warfali had given the home side the lead after 14 minutes with a brilliant freekick that curled into the bottom left of the keeper’s guard. However, Pirates equalized in the 26th minute through Bandile Shandu’s long range effort.

Ittihad who were playing an entertaining match got themselves back ahead two minutes later through Musa Eisa’s curling effort from the edge of the box.

But Pirates would go ahead at the stroke of halftime when Shandu scored his second with a tap in from close range after Omar Al Khouja’s attempted clearance fell into his path in the box.

Al Khouja however made amends for his defensive error with a brilliant goal in the 53rd minute, a well taken shot on the half volley from 35 yards out of goal.