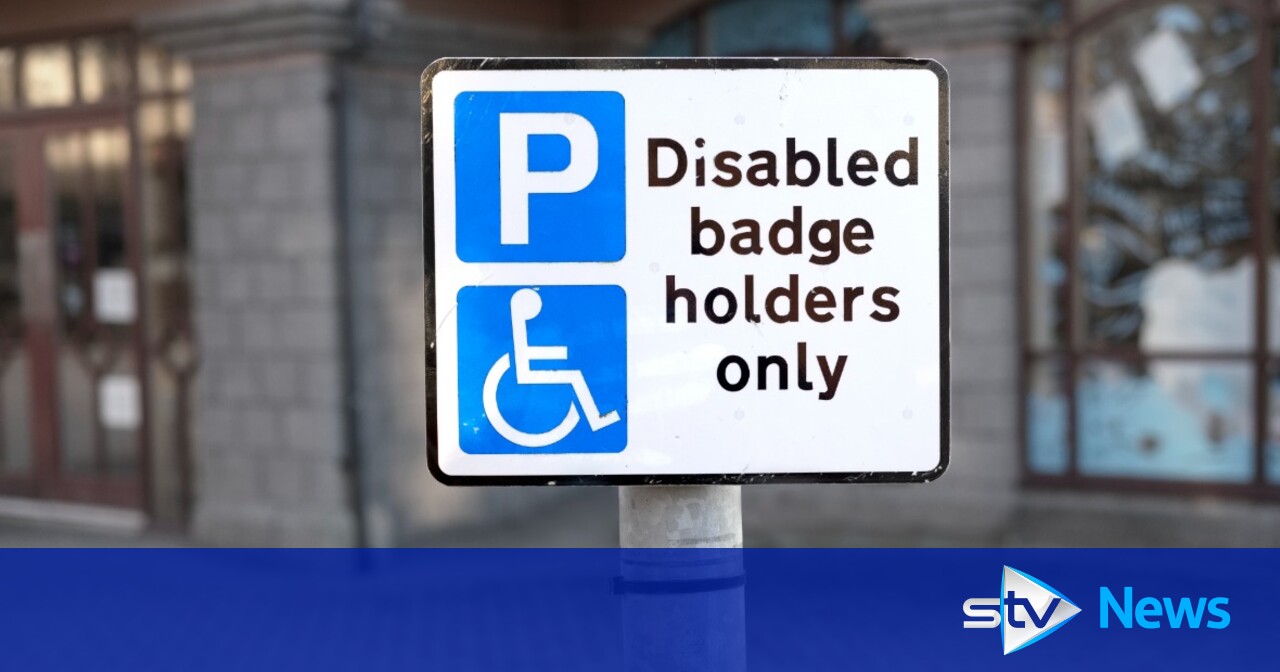 More than a hundred breaches of disabled parking rules have been reported to the council through its whistleblowing service over the last year, a new report has revealed.

There were 101 “parking for the disabled” incidents reported to the city council in 2021/22 compared to just four the previous year.

Council tax, complaints of service and theft and embezzlement were the other issues reported the most.

It comes as the number of whistleblowing cases in Glasgow begins to rise following the pandemic with 324 incidents reported to the local authority in 2021/22 compared to 230 in 2020/21.

The numbers are significantly lower than those received pre Covid-19 where the local authority could see up to 1000 referrals in one year.

And a report presented to the finance and scrutiny committee this afternoon by the head of the audit committee revealed that the reduction relates to a drop in the number of blue-badge parking referrals.

There were 73 council tax complaints, 43 quality of service complaints and 16 theft and embezzlement issues during the 2021/22 financial year.

Duncan Black, head of audit and inspection, said: “The number of whistleblowing cases are still more muted than pre-pandemic levels. Believe it or not we actually used to get up to a 1000 whistleblowing referrals from members of the public and staff each year.

“We are now at that 300 level which is still a significant number which we do investigate.”

During the meeting it was suggested that a special meeting be held for new councillors to talk about these issues and raise questions ahead of the next scrutiny committee.

Councillor Martin Booth said: “Given the number of new members and the significance of this report I would suggest that we offer a briefing to the committee outside the meeting but before the committee which would allow members to talk about these issues given the circumstances.”

Chairman councillor Frank McAveety agreed: “Can we note the report but follow up on the suggestion that councillor Martin Booth made.”

The report will also be brought before the city administration committee in due course.