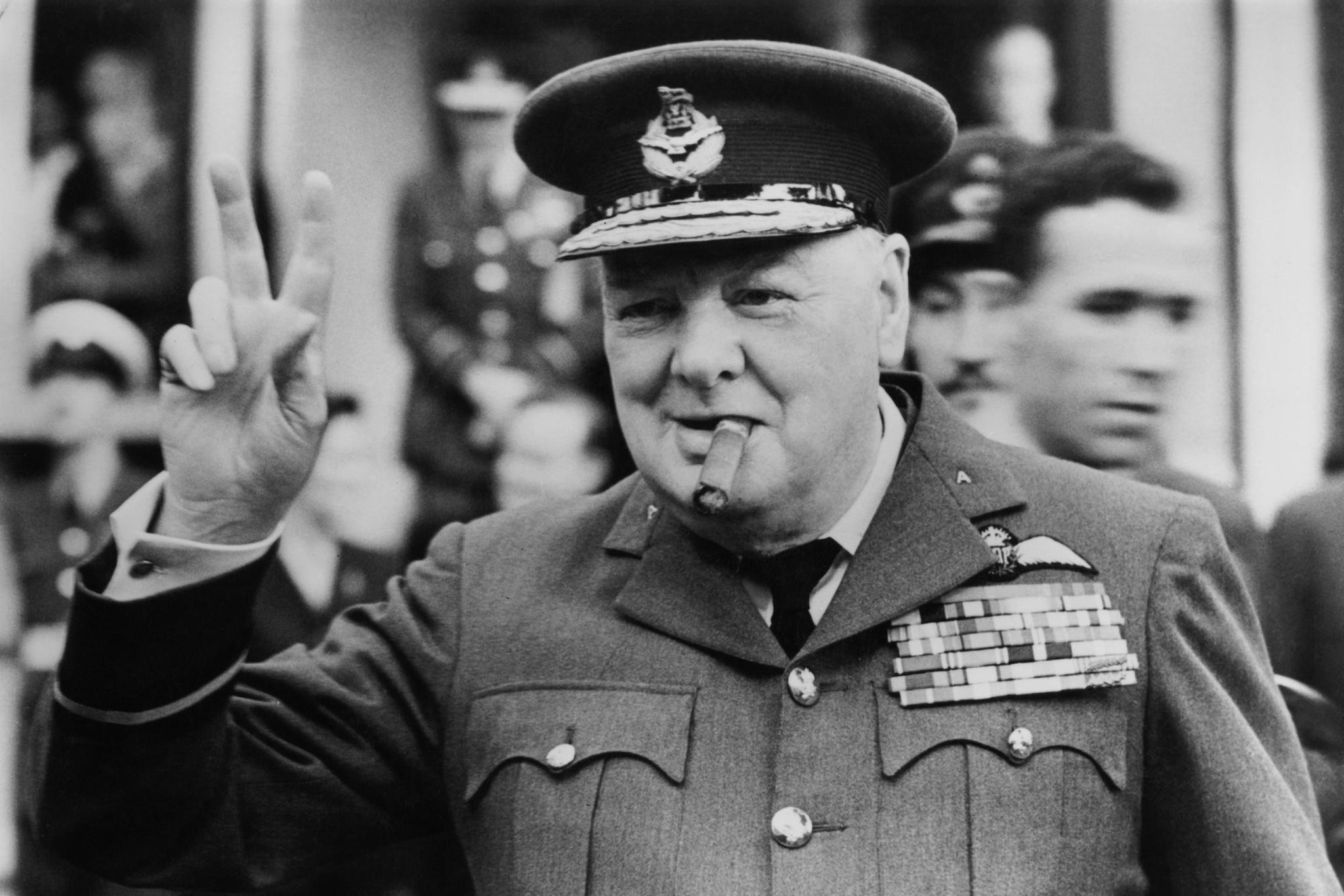 This week I used to be planning to write down about spending time on native points in my constituency throughout Easter recess. Or maybe my brief parliamentary examine journey to Switzerland to see how we are able to construct on our relationship with that nation.

Alas Number 10’s newest revelations have pressed pause on all of that. I really feel for lifelong Conservatives, a lot of them my very own buddies and constituents, who’re as confounded by their occasion management’s behaviour as anybody else.

For all of us now know for certain that, whereas the remainder of us had been going to limitless lengths personally and professionally to abide by the principles set by the federal government, they weren’t. Unlike most of us, the Prime Minister was in a position to have a celebration.

His supporters would have us consider that could be a small misdemeanour, a floor blemish on his report. But for many people it strikes deep, and hurts.

We all know individuals who went by way of the ache of not having the ability to say farewell to kinfolk. Who cancelled weddings and christenings. Or birthday events. In some circumstances, vital milestones which turned out to be the final alternative there can be to share time with them.

Of course, Boris Johnson is now additionally the primary sitting Prime Minister within the UK who has been ‘punished’ for breaking the legislation.

Wherever you fall on the political spectrum, you’ve gotten the proper to count on to not be ruled by those that have acted unlawfully.

Especially after they assured the nation, and Parliament, that they’d not carried out so. Calls for each the Prime Minister and his Chancellor’s resignation have come from many, since their police fines had been confirmed.

But there have been these, primarily Conservative MPs, who appear oblivious to the widespread public despair at their management’s breach of religion.

Instead they preserve that the Prime Minister shouldn’t resign as it might, in phrases typically used “destabilise the UK government when we need to be united in the face of Russian aggression and the murdering of innocent Ukrainians”. As if the war in Ukraine could somehow be reduced to Boris’s get-out-of-jail-free card.

Some must have whiplash as a result of their opinion of a Prime Minister whose position they said, before he was fined, was no longer tenable. Now that it has been confirmed he broke rules – rules passed by his government – they think he should stay.

Surely it is in the midst of an international crisis, when the horrors of war are being played out on our screens every day, that a country should be led by someone whose moral authority is not in question?

During the Second World War, when we were under direct threat in that horrific conflict, Neville Chamberlain was replaced by Winston Churchill.

As an opposition MP, much of your time is spent with a fine-tooth comb, going through government proposals to ensure that they will actually deliver for the country. But now the situation we find ourselves in as we return after recess is wholly different.

It is no longer about the scrutiny of legislation presented by our leaders, but of the individuals themselves and their actions.

I, in common I am sure with many of my colleagues in all parties, am more determined than ever that those who have treated this country and its people with contempt should be accountable.

We were already planning to act following the revelations about the tax arrangements in the Chancellor’s own household.

I will present a bill on behalf of the Lib Dems, to force ministers to reveal if their households are not paying their fair share or are using tax havens. We shouldn’t have to do this, but here we are. Government ministers have a duty to do what’s morally right. When they change people’s taxes, they must be transparent and show that they and their immediate families play by the same rules as everybody else.

Just as they should have done during lockdown over the Covid protections that they had put in place. Their households should be no different to the millions across the UK who now face the highest tax burden in decades as costs rise and people are afraid of having enough to get by.

In the eye of their self-created storm, this government stands at a crossroads.

We have, as a country, negotiated the worst of the terrain which the pandemic plunged us into only to face a war in Europe, rocketing fuel prices and a cost-of-living crisis.

For most of the past two years, we stood together and accepted the leadership of a government which people believed had kept faith and shared their burden. In the past few weeks, it has become increasingly clear that they betrayed that trust.

The Conservatives must now decide if they will heed those voices warning that they will not be forgiven if they do not act to restore that faith.

If they respond to pleas to change direction and put their leadership, the country’s leadership, in fresh, untainted hands.

I hope, for all our sakes, that they listen.