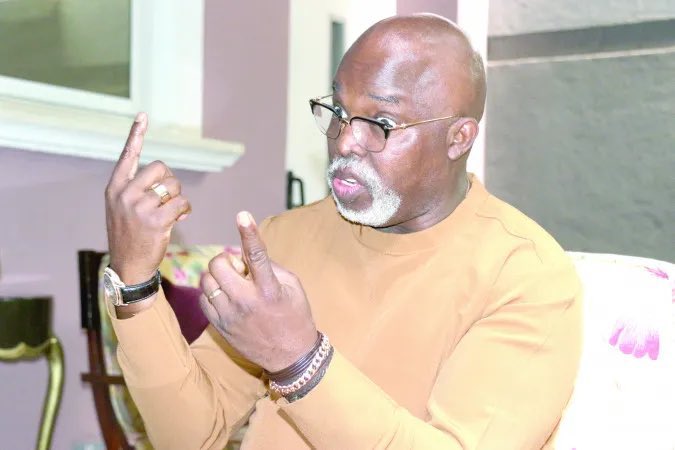 Amaju Pinnick, the president of the Nigerian Football Federation (NFF), has said he won’t seek reelection for a third time when his current term ends this year.

As you may recall, the previous chairman of the Delta State Football Association was chosen in 2014, and his term would finish the following month.

Pinnick, who is also a member of the FIFA executive council committee, is rumored to be considering re-election.

The former vice-president of the Confederation of African Football (CAF) told Arise TV that he will only be able to intervene during the election process rather than meddle with it.

“There are so many Nigerians capable of being there (NFF boss).

“ I will assist and work with anyone who wins the elections and emerge as president, “Pinnick told Arise TV on Monday.

” That I promise. I will intervene but will not interfere.”