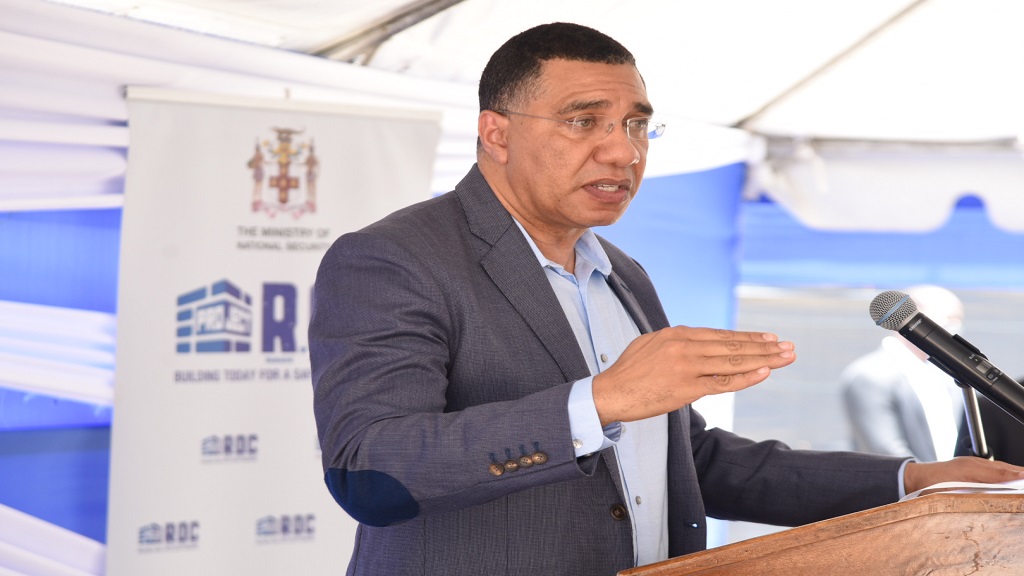 Prime Minister Andrew Holness has mentioned that interactions between the general public and members of the Jamaica Constabulary Force (JCF) want to enhance.

“We are transforming the JCF to be the people’s force, the force for good. It’s a difficult prospect in an indisciplined society that seeks to challenge the police at every turn,” he mentioned.

“We have all seen the videos of the police in operation, gunshots are firing and people are running to where the police operations are, imperilling themselves and endangering the police as well.

“We have seen the operations of the police in difficult areas in heavily trafficked areas; the way in which the public interacts with the police in Jamaica has to change,” the prime minister underscored.

He was addressing the official ground-breaking ceremony for the brand new Little London Police Station in Westmoreland on April 7.

Holness additionally emphasised that members of the JCF are held accountable when points regarding them come up.

“We have put in place a process that any death as a result of the police must be investigated, and the Government has not in any way intervened or watered down the powers of INDECOM (the Independent Commission of Investigations),” he acknowledged.

“So, there is a process of accountability and I urge citizens to use that process. Don’t… put yourselves between the police and their jobs, because that is not going to help us in the long-term in fighting crime. The criminals are not your friends,” Holness cautioned.

Construction of the Little London Police Station, which is about to start this monetary yr, might be underneath the Ministry of National Security’s Project Rebuild, Overhaul, and Construct (ROC) initiative, in collaboration with the National Housing Trust (NHT), which is offering $175 million for the undertaking. The works are slated for completion in two years.