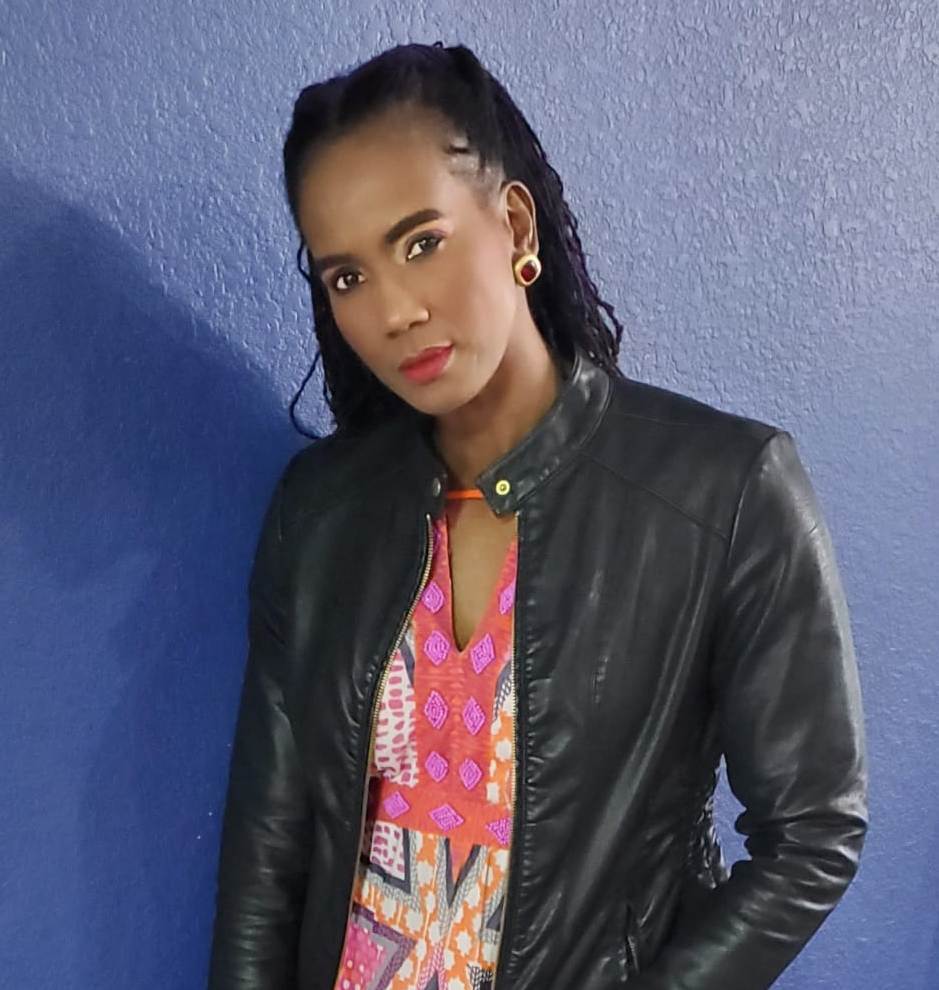 Famous Jamaican actress turned Podcast host Denise Hunt will use her platform to shine a light on race issues and relations during Black History Month.

Hunt, best known for her role in the hit film How Stella Got Her Groove Back and as a former host of Digicel’s ‘Rising Stars,’ is producer and host of the podcast Random Thoughts Live on Instagram.

The podcast centers around mental health, faith, and relationships, but for February, Hunt began the month focusing on mental health in the Black community. She also touched on race in interracial relationships and race and the church. Her final segment, ‘Black Inequality and Money,’ will feature a special guest.

According to Hunt, while the podcast subjects for this month are appropriate for Black History Month, they are also issues that people should discuss at all times.

“Black History Month is an excellent time to get really real as people of color and take a hard look at the issues that affect us,” she said.

“But these are year-round conversations. I fear that the mistake many of us make is to use the month of February to honor the history and accomplishments of black people and then revert to our old ways and habits for the other eleven months. It’s like a failed New Year’s resolution – “We must and will do better”- and then we don’t. I’m hoping that this month’s shows on RTL will serve as the catalyst for this much-needed ongoing dialogue.”

Hunt has also pulled from her own life experiences to inform the topics she raises on the show.

Having been married to her Caucasian husband David for the past two years, she said she had been discriminated against many times because of her relationship while living in the United States.

“I don’t bring any topic to my podcast show unless it’s something I know about personally, either having lived it myself or through close observation,” she said.

“But as a black woman raised poor in Jamaica and now living in Texas, married to a Caucasian man, every one of the issues I will cover this month are matters I know about personally. I have been discriminated against – even in my home country and here – due to my skin color. I have been rich, and I have also been very poor.  And as a black Christian, I have seen racial bias and insensitivity in the church. I have lived through it all. And I’m feeling ready to talk about it now.  As such, I think audiences will find this month’s shows to be entertaining, informative, and, in some cases, an eye-opening shock to the system. I don’t think that’s a bad thing,” she explained.

Now living in the United States, Hunt is still a well-known voice in her community. She recently presented at the WELS (Wisconsin Evangelical Lutheran Synod) South Central District GROW Conference on February 4.

As a Life Coach, she also operates her own company, SizzleFit Faith and Fitness, in Austin, Texas, where she guides and supports clients of all ages to work on their mental, spiritual, and physical well-being.

Hunt’s podcast airs on her Instagram page @denisesizzlefithunt every Thursday at 8 pm EST.