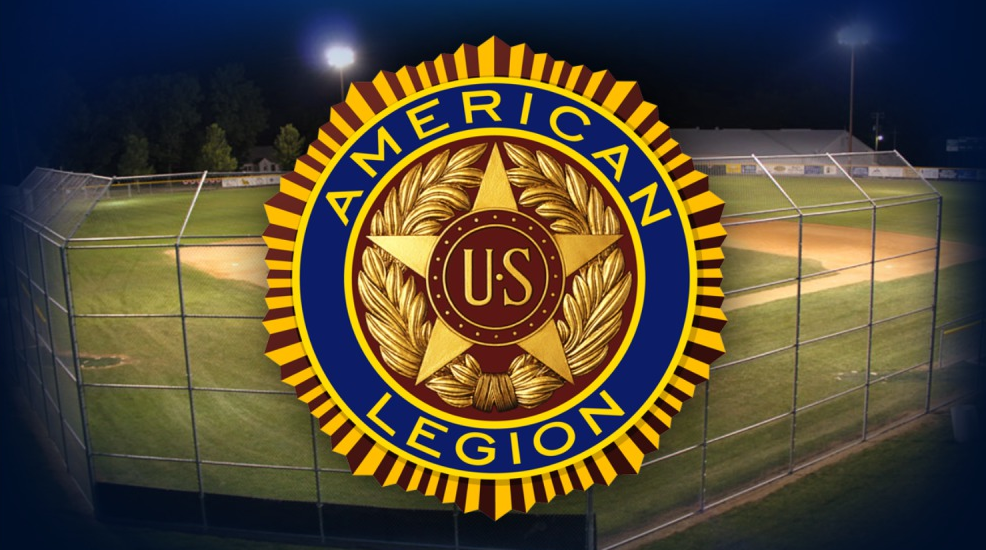 The class ‘A’ standings are sorted by a power points system. Each team must play at least 14 games and based on a win or loss, they receive power points.

Brandon Valley had been in front as of late, but the Lynx suffered back-to-back losses on Wednesday to Harrisburg.

Rapid City Post 22 now sits atop the standings, but they are already in the state tournament, as they are the host team.

Mitchell sits second in the standings, followed by Brandon Valley, Brookings, Sioux Falls East, Harrisburg, Rapid City Post 320 and Renner. Those seven teams are the top seeds that would be host teams in the first round playoff matchups.

The first round of the playoffs will feature a three game series between the two teams. First team to win two games, advances to the state tournament.

The playoffs begin on Friday, July 22.