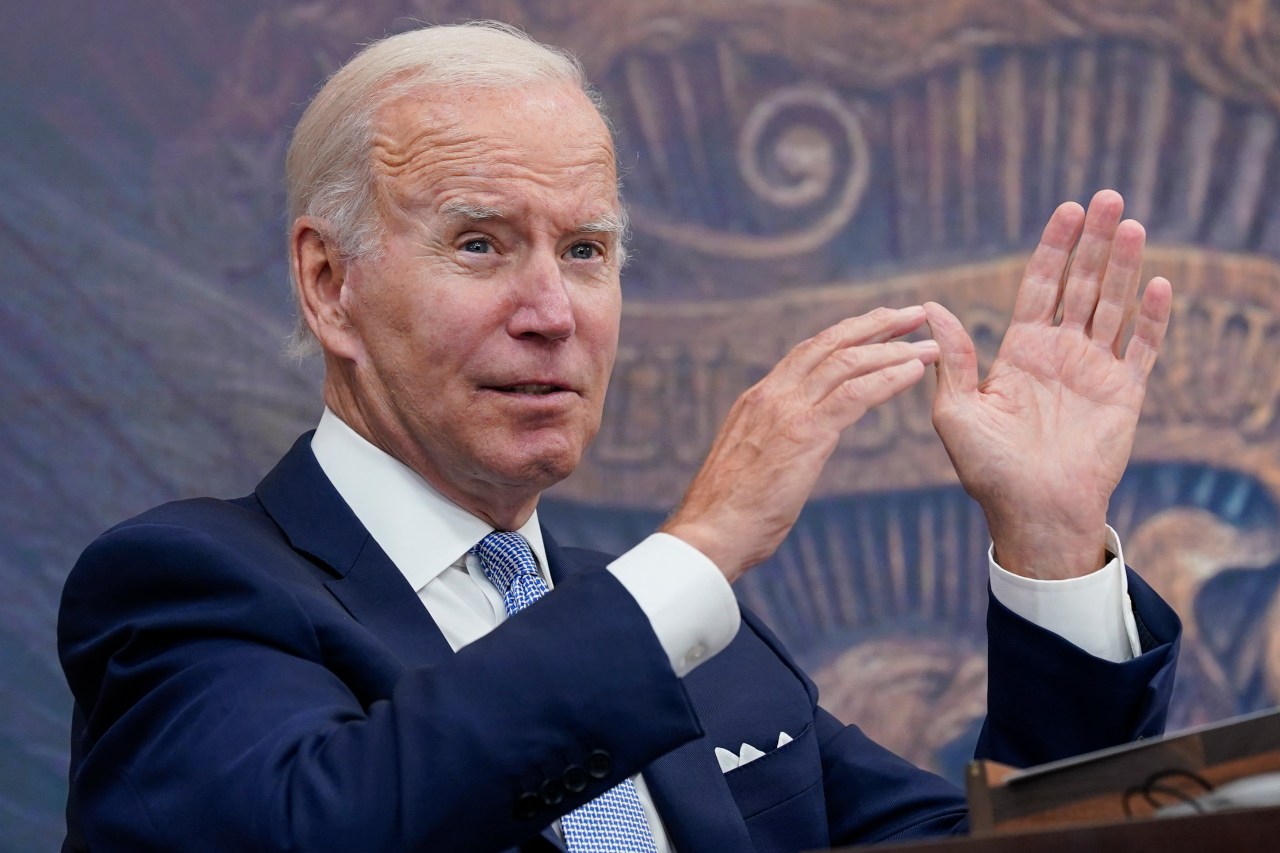 WASHINGTON (AP) — President Joe Biden on Wednesday will sign an executive order aimed in part at making it easier for women seeking abortions to travel between states to obtain access to the procedure.

More specifically, one of the directives Biden will issue will allow states that have not outlawed abortion to apply for specific Medicaid waivers that would, in effect, help them treat women who have traveled from out of state.

The order will also call on health care providers to comply with federal nondiscrimination laws and streamline the collection of key data and information on maternal health at the National Institutes of Health and the Centers for Disease Control and Prevention. The details were described by senior administration officials who spoke on the condition of anonymity to discuss the executive order ahead of a formal announcement.

Biden, who continues to isolate in the White House residence after a rebound case of COVID-19, will sign the executive order as he helps launch a federal task force on access to reproductive care, led by Vice President Kamala Harris, the officials said.

The new order nonetheless falls short of what many Democratic lawmakers and abortion advocacy groups have demanded of the Biden administration since the Supreme Court’s decision overturning the landmark 1973 ruling Roe vs. Wade. One chief ask has been for Biden to declare a public health emergency on abortion, which White House officials have said would do little to free up federal resources or activate new legal authorities.

Wednesday’s order is the latest in a series of executive actions from the Biden administration since the constitutional right to an abortion was eliminated in Dobbs v. Jackson Women’s Health Organization in June.

Separately, on Tuesday, the Justice Department sued Idaho over its statute that criminalizes abortions, with Attorney General Merrick Garland arguing that it violates federal law.