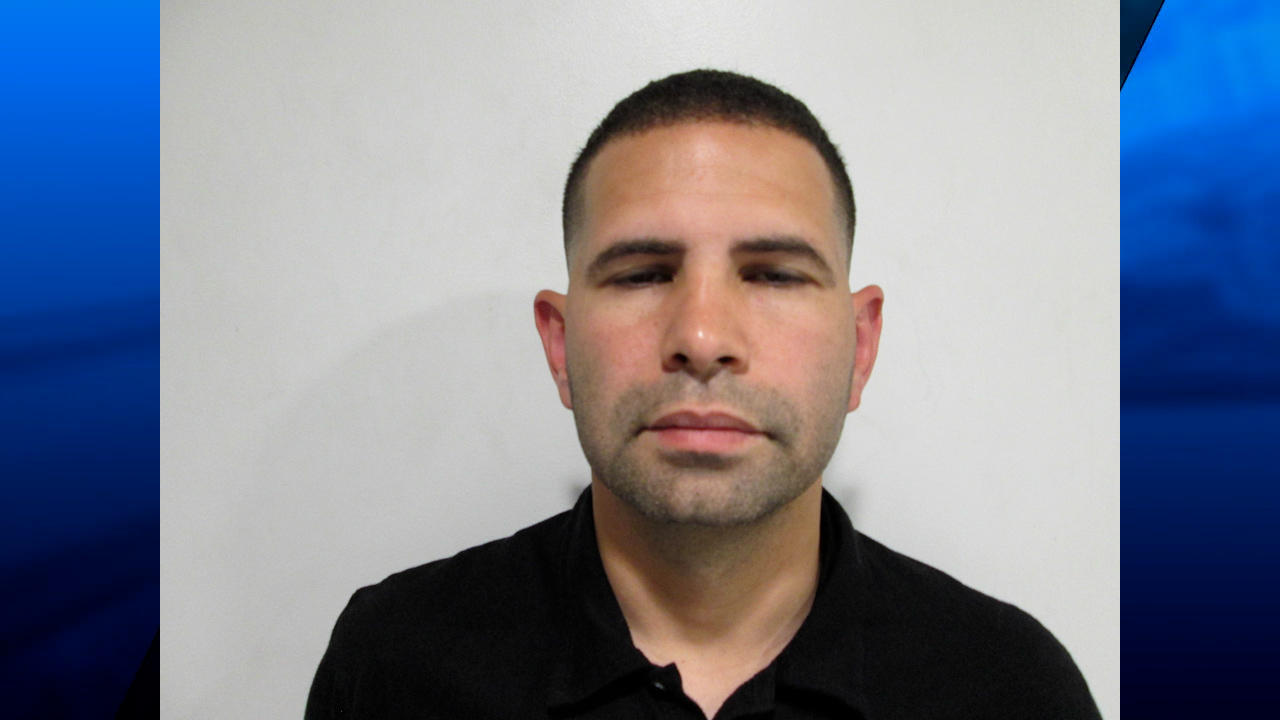 PROVIDENCE, R.I. (WLNE) — The Providence Police Department administration is recommending that the off-duty officer charged with simple assault in an abortion rally scuffle to be fired.

The department called for the termination of Officer Jeann Lugo in a release Tuesday.

“Officer Lugo, your disturbing, egregious, assaultive and unprofessional behavior while off duty, has brought discredit to your name and has tarnished the proud reputation of the Providence Police Department,” wrote Providence Police Chief Col. Hugh Clements in notice to Lugo about his intentions to terminate the officer.

Lugo was charged with simple assault and disorderly conduct Saturday following a physical altercation Friday night at a pro-abortion rally at the State House.

A video has surfaced that appears to show Lugo, who was running as a Republican for State Senate District 29, punching Jennifer Rourke, a Democratic candidate for the same seat.

Rourke tweeted out Saturday that she was seeking to press charges against Lugo. Lugo was charged by state police and turned himself in Saturday and was released.

Following the charges, Lugo announced he was suspending his campaign.

Lugo’s attorney Dan Griffin released a statement Monday saying in part: “There is far more to what occurred regarding the incident than what is being reported.”

Griffin added that Lugo has been a “tremendous” police officer and believes when all the facts are presented he will be exonerated.

ABC 6 News has reached out to Griffin and the Providence Police Union for comment on the termination recommendation and are waiting to hear back.