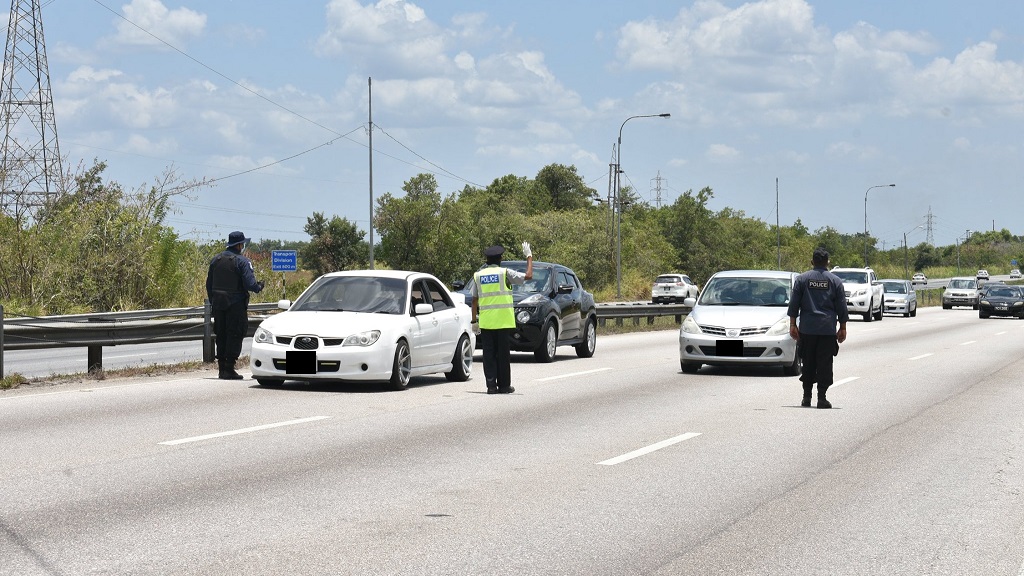 Amid rising traffic fatalities, the Private Sector Organization of Jamaica (PSOJ) has renewed its call for the Government to fully enact the Road Traffic Act.

The PSOJ’s Public Safety Monitoring Committee said in a release that the call follows the report provided by the Ministry of National Security for the period ending September 2021, which revealed an upward trajectory in the number of road traffic collisions and fatalities.

“There was an alarming eight per cent increase in road fatalities with 356 recorded when compared to the corresponding period in 2020 which recorded 331 fatalities.

“This figure results in the milestone of a ’15 per cent reduction in road traffic collision and fatalities through strict enforcement of traffic laws’ being completely off track,” the organisation said.

PSOJ insisted that it believes the Road Traffic Act is a key legislative component in achieving the overall objective of public safety and order.

The PSOJ is also calling for the “formal inclusion of the enabling of the Road Traffic Act as a monitored process within the MOU”, even as it notes the failure to meet the targets to reduce road fatalities this year.

The PSOJ said the various targets by the Road Safety Council, chaired by Prime Minister Andrew Holness, have been frustrated by the failure to conclude the regulations and have them passed in the Houses of Parliament.

The PSOJ committee also said it is looking forward to the official launch of the Traffic Ticket Management System’s online portal on an appropriate Government of Jamaica website by the end of the year.

“Steady progress has been made with this project, having completed the software development and testing in June 2021. The completion of this target area will enable traffic offenders to check critical items, including their traffic ticket status, history and demerit points,” the release said.

“As we come to the close of the year and the accompanying festive season, we remind all stakeholders of the need for a structured and unified approach in accomplishing our ultimate target of public safety and order,” PSOJ said, adding that its Public Safety Monitoring Committee continues to monitor the targets established for the Traffic Ticket Management System, National Surveillance Programme – JamaicaEye, Noise Abatement Regulation, and Road Safety.