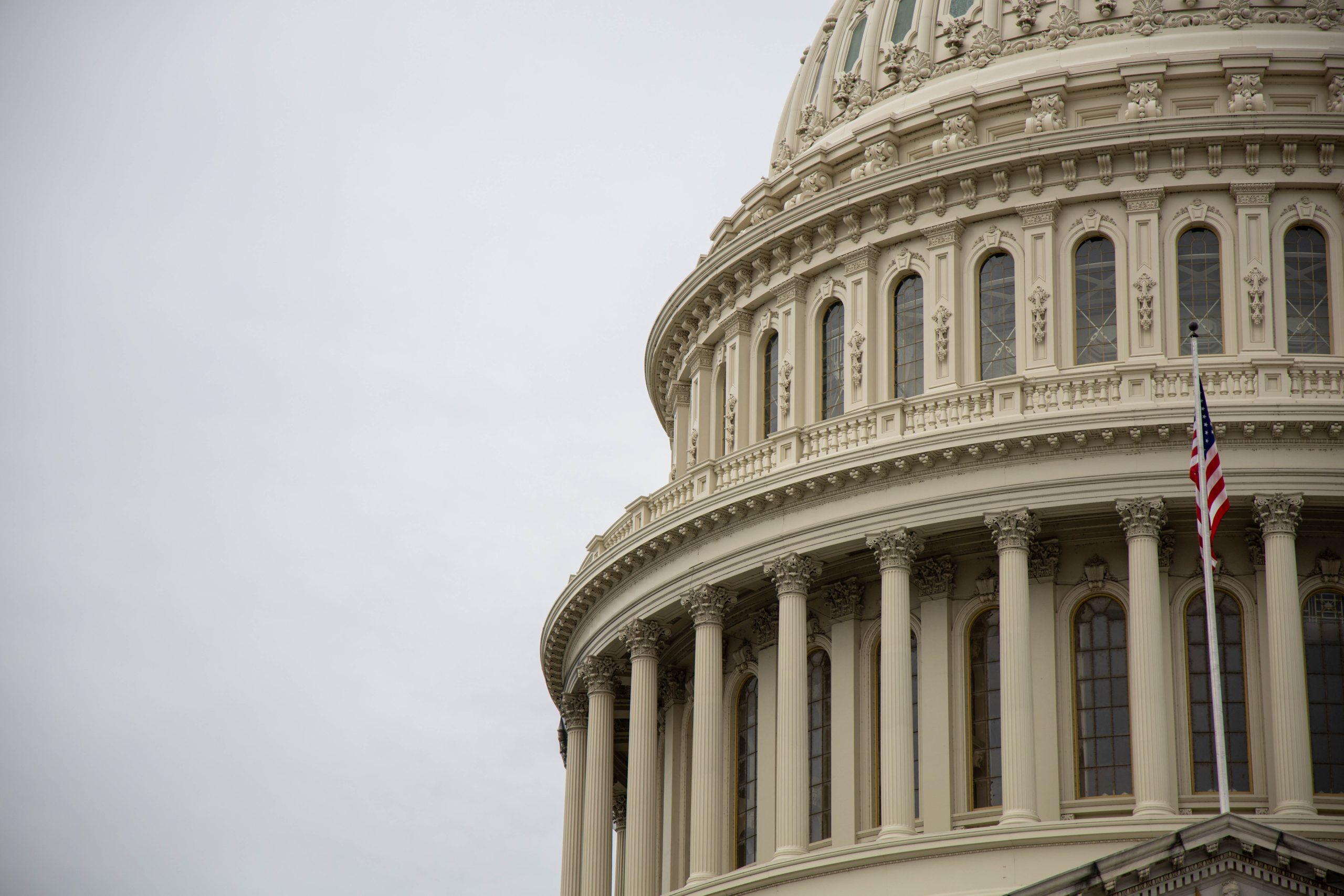 Jonathan Martin, a national political correspondent with The New York Times, on Thursday in Charleston will discuss the crisis in the American political system and what should be done to pull the country from the brink of total collapse. Martin and his Times colleague Alexander Burns are the co-authors of a recent bestseller, This Will Not Pass: Trump, Biden, and the Battle for America’s Future.

The book is the authoritative account of an 18-month crisis in American democracy that will be seared into the country’s political memory for decades to come. With stunning, in-the-room detail, Martin and Burns show how both political parties confronted a series of national traumas, including the coronavirus pandemic, the Jan. 6 attack on the U.S. Capitol and the political brinkmanship of President Joe Biden’s first year in the White House.

Buxton Books, at 160 King St., will host a conversation between Martin and national political commentator and author Bakari Sellers of Columbia Thurs., June 23. Doors open at 5:30 p.m. and the program begins at 6 p.m. Signed copies of the book will be available and Martin will personalize them. The event is free, but RSVPs are strongly encouraged via email: rsvp@buxtonbooks.com.

Martin spoke recently with City Paper about his book and political trends in America.

City Paper: What is the impetus for the book?

Jonathan Martin: My co-author and I set out to do a campaign book on what we thought was going to be an extraordinary campaign. But then it turned out there was a lot more to this period than just one more presidential race. There was a cascade of events throughout 2020, including Trump refusing to concede the election. And then in the aftermath of Jan. 6, it became really obvious we had to go bigger. So we decided to do a history of the crisis in American politics … to capture these two parties governing at a time of maximum polarization.

CP: Have the Jan. 6 hearings in the House offered anything that has surprised you?

JM: I have been struck by the level of detail when it comes to the indictment of Trump himself. It is really clear this is aimed at making his culpability beyond question. I think the level of granular detail is really fascinating. This is laying the groundwork for an actual indictment of the former president or at least a political indictment.

CP: Who do you see as the best candidate to save the Republican Party?

JM: I don’t think they are going to go back to a pre-Trump-Bushy Republican Party. They are going to be a more pugilistic, populist grievance-oriented party. The question is who is going to take that mantle of a Trumpist style. If Trump runs, I think Chris Christie and Mike Pence are more likely to run. They can do battle with [Trump] in a smaller field. I think Ron DeSantis has real appeal, but he has not been tested in a national way.

CP: Do you think the country is watching and understanding the evidence in the Jan. 6 hearings?

JM: Is every American watching every minute of it like the Watergate hearings? No. Are a lot of them seeing elements of it, especially some of these video clips, especially of the depositions or the actual Jan. 6 riot? They absolutely are. I do think it is a reminder of how grave that day was and it lays out in unrelenting detail the former president’s culpability.

CP: You and Alexander Burns just happened to be at Mar-a-Lago interviewing Trump when Lindsey Graham called the former president on his cell phone.

JM: What most people would do when they get a cell phone call during a conversation, [they] would let it go to voicemail or take the call somewhere else. Trump not only answered the phone, but he put it on speaker and let us hear Graham talking to him without Graham knowing we were there. Eventually he had the courtesy to tell Graham [that] he had two reporters interviewing [him]. That was such a revealing Trump move. Then he gets Graham to tell us about the power of the Trump endorsement. And [if] that’s not enough, [Trump has Graham] tell us what a great golfer he is.”

CP: Your book provides some revealing insight into the relationship between President Joe Biden and Vice President Kamala Harris. You write also about First Lady Jill Biden’s questioning why Harris was chosen as her husband’s running mate after she gave Biden a smack down during the Democratic presidential debate in Miami.

It is also a return to the kind of model we once had with an older president with an understudy as vice president who had less experience. It is a model we got away from in the last three administrations in which we had Dick Cheney, Joe Biden and Mike Pence, who were all more experienced than the presidents they served. [The Biden-Harris relationship] is not a warm relationship. That has manifested itself in her still not having an obvious role in this administration.

CP: What is her political future beyond 2024?

JM: It remains to be seen whether Biden is the nominee in 2024. If he is, it is likely Harris will be his running mate, again. I think then it raises the question: does Biden serve his full second term then does he bless her as his successor? That very much remains to be seen. That is the traditional move in American politics, but this is not a traditional time. You have a 79-year-old incumbent president in his first term and that alone is very different.