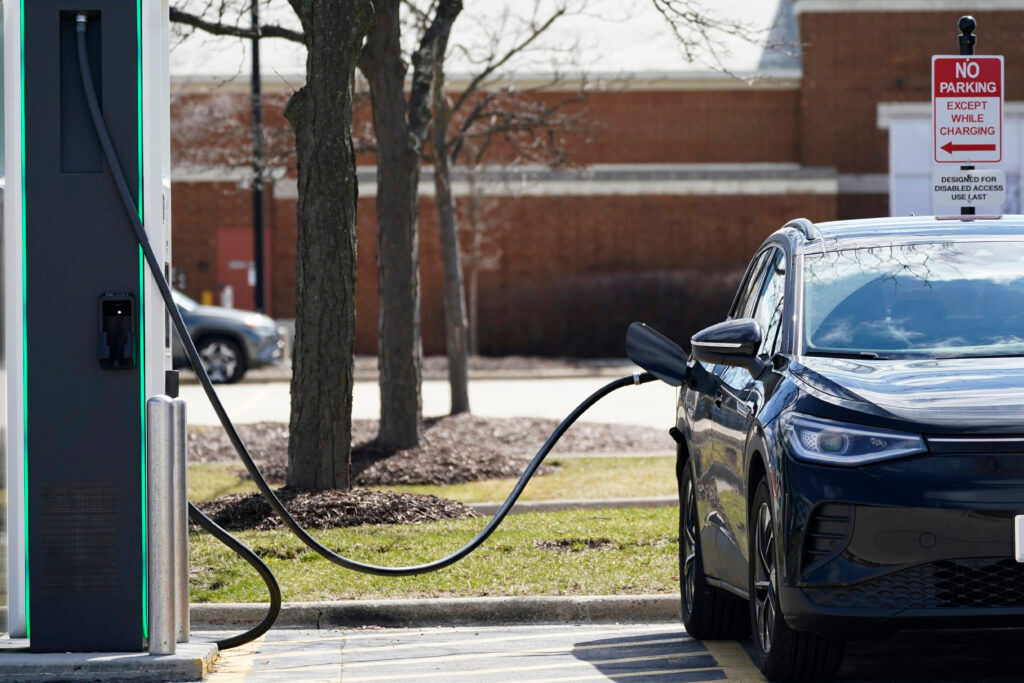 Gov. Daniel J. McKee said Tuesday that DRIVE EV, a rebate program administered by the R.I. Office of Energy Resources and the next iteration of the state’s DRIVE program, will officially start July 7.

“Rhode Island is a national leader in clean energy innovation and we’re ready to build on our momentum to maintain that lead,” McKee said in a press release. “My administration is committed to making additional investments to improve the quality of our air and water and expand access to affordable and sustainable clean energy solutions.”

Under a program called DRIVE EV FLEET, small businesses, nonprofits and public-sector entities are also entitled to rebates of up to $2,500 for new electric vehicles and up to $1,500 for used ones.

“I’m incredibly proud of the work our administration has done to make electric vehicles more accessible,” said Lt. Gov. Sabina Matos, who is also running for reelection. “With the summer travel season in full swing and gas prices rising, access to affordable electric vehicles is critical for Rhode Islanders and small businesses. Electric vehicle ownership will improve our quality of life by cutting carbon emissions and improving the air quality in our neighborhoods.”

The state’s fiscal 2023 budget, which McKee signed into law on Monday, also includes $23 million in federal funds that will be invested in expanding the state’s network of charging stations for electric vehicles. On top of this, the R.I. Department of Transportation plans to use $3.38 million from the Infrastructure Investment and Jobs Act to build out the state’s charging infrastructure.

Currently, the transportation sector is responsible for over one-third of the state’s greenhouse gas emissions, according to the McKee administration. Switching to sustainable transportation is important to help the state fight climate change and meet the goals it set in the 2021 Act on Climate, which calls for a 45% reduction in the state’s greenhouse gas emissions by 2030, the administration says.

“This electric vehicle rebate program will help reduce greenhouse gas emissions and harmful particulates from our transportation sector in line with Act on Climate goals,” State Energy Commissioner Nicholas S. Ucci said. “This program is a win-win-win for Rhode Island.”

On Wednesday, McKee is set to sign legislation that will require 100% of Rhode Island’s electricity be offset by renewable production by 2033. This will make Rhode Island the first state in the United States to adopt this standard.