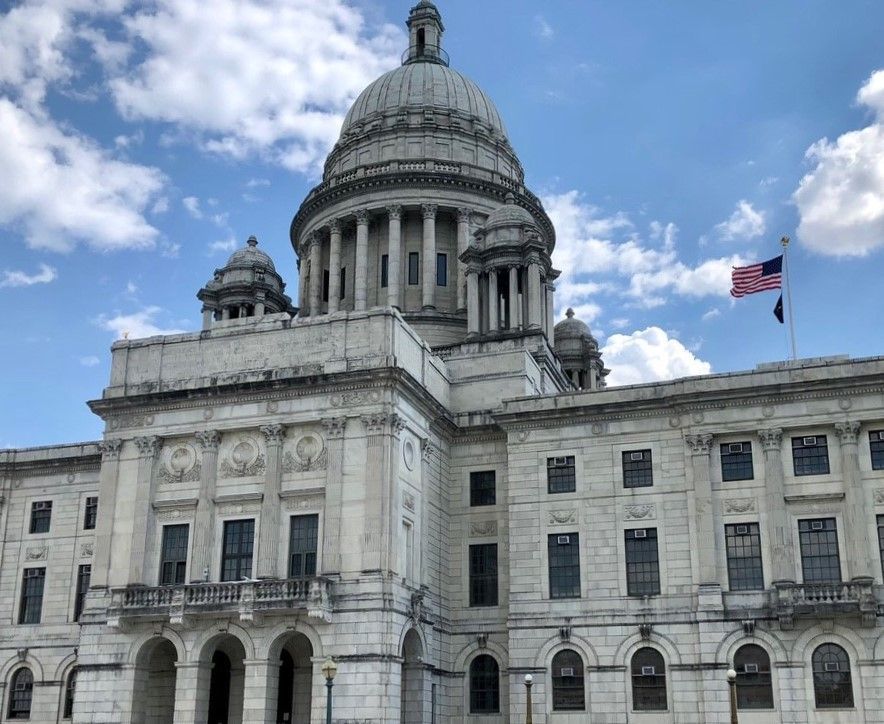 Lawmakers voted 33-5 for the same spending plan that was overwhelmingly supported by the House last week with a 61-9 vote.

Several proposed Senate amendments, including one to eliminate the gas tax, were shot down.

The sweeping plan, which sees a 6.3% increase over the $12.8 billion budget proposed by Gov. Daniel J. McKee earlier this year, includes $431 million in relief from the American Rescue Plan Act fund and a nearly $900 million surplus.

“We set out to build a budget that cares for Rhode Islanders today, but makes key investments in our state’s future,” said Sen. Ryan W. Pearson, D-Cumberland, chairman of the Senate Committee on Finance.

The budget includes an array of temporary tax breaks meant to offer relief to households with low incomes, families with children, seniors and small businesses.

One of the most impactful changes is the phase out of the state car tax, a cut which would benefit nearly half a million Rhode Island vehicle owners and offer $230 million in tax relief.

Other major tax relief efforts include eliminating taxation on military pensions and offering a $250-per-child tax credit for parents who make less than $100,000, or $190,000 for a two-parent household in 2021. The aid will be available to families towards the end of the summer and early fall.

The budget commits $250 million from ARPA funds to affordable housing, an investment originally introduced by McKee, which includes down payment assistance, efforts to address homelessness and $90 million for creating and preserving 1,500 units.

“Housing is not just an issue for those that are suffering homelessness or for those that are looking for affordable housing,” said Pearson. “I know every single one of us is hearing at every income level in our communities about the need for more housing in Rhode Island and this budget makes very, very significant investments towards that goal.”

Other investments include $300 million in school construction, $190 million for ongoing COVID-19 response and $100 million towards the state’s unemployment insurance trust fund, which will prepare the state for future economic recessions while offering immediate tax cuts for Rhode Island businesses, Senate leaders said.

“I truly believe that this budget is one that will invest in our future and set Rhode Island up for many, many decades to come,” Pearson said.