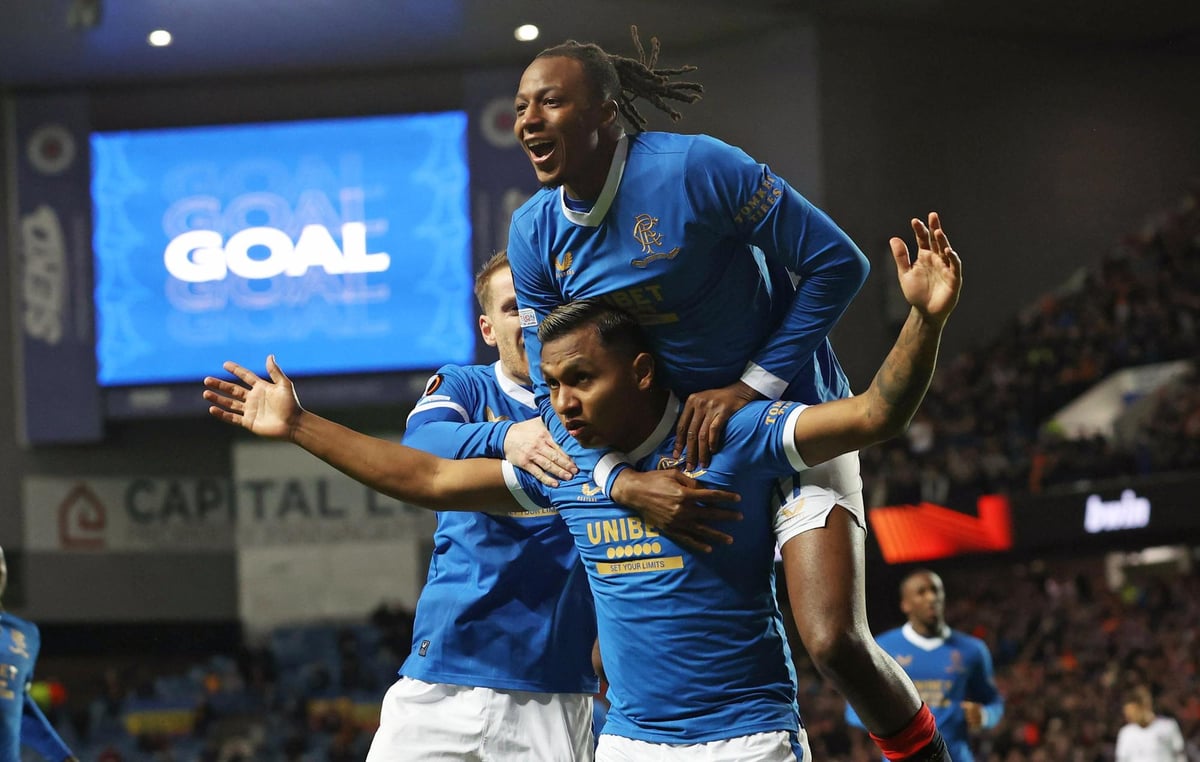 The Nigerian international has entered the final year of his contract and is understood to be wanted by a number of Premier League clubs.

According to reports in the player’s homeland, Crystal Palace have been joined by Premier League new boys Nottingham Forest and Fulham in the hunt for the 25-year-old midfielder.

Aribo has been linked with a return to England on a number of occasions. It has intensified this summer due to his contract situation and a strong campaign where he scored in the Europa League final, taking his goal tally for the club to 26 goals in under 150 Rangers appearances.

Rangers are understood to be relaxed about Aribo’s position, as reported by Rangers Review’s Joshua Barrie, and expect to land a substantial fee if they decide to sell.

The player arrived at the club in 2019, a move which cost Rangers just £300,000 in cross-border competition, much to the chagrin of then Charlton Athletic boss Lee Bowyer.

Aribo has developed into a key player, averaging just shy of 50 appearances a season, in a variety of positions. Last season he demonstrated his flexibility in filling in for Alfredo Morelos in attack.