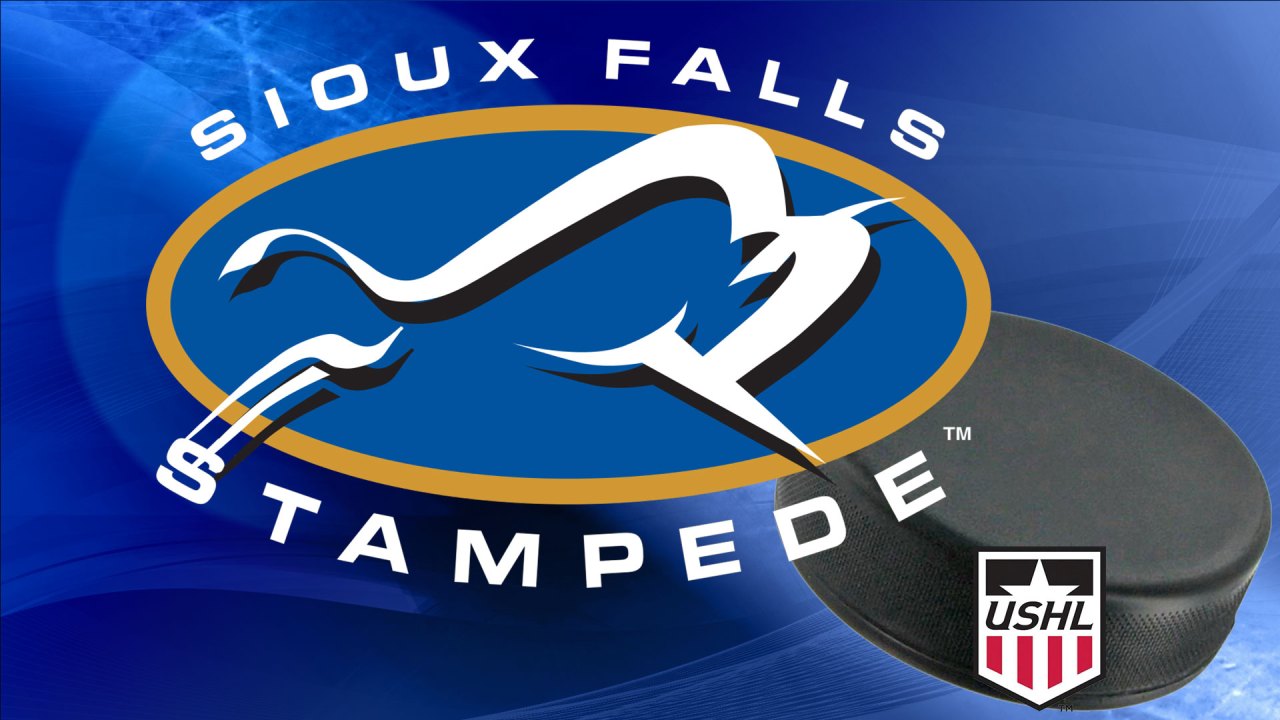 SIOUX FALLS, S.D. (STAMPEDE) –– The Sioux Falls Stampede announced Thursday that Rob Rassey has accepted an assistant coaching position with the University of Michigan for the upcoming season. The club has named Eric Rud head coach.

“When you hire top-end people, you know there is always a risk you may lose them and the timing is not always ideal. This was a great opportunity Rob just couldn’t pass up and we wish him the best of luck,” stated Stampede Vice President of Hockey Operations/GM Tony Gasparini. “With that said, we couldn’t be more ecstatic to welcome Eric Rud to the Stampede family. We are very fortunate to bring in someone with the wealth of hockey knowledge and experience that Eric has. We share the same vision for player development and goal of bringing a Clark Cup championship back to Sioux Falls.”

Rud brings years of coaching experience to Sioux Falls, most recently at Division I Miami University where he has spent the last three season as an associate head coach with the Redhawks of the National Collegiate Hockey Conference (NCHC). Prior to that, Rud spent five seasons as the head coach of the St. Cloud State’s women’s hockey program.

During the 2010-11 season, Rud served as head coach and general manager of the Green Bay Gamblers of the USHL. Under his guidance, the Gamblers posted 41 victories and advanced to the Clark Cup Final.

Prior to his coaching days, Rud played in the USHL with the Des Moines Buccaneers from 1991 to 1993 where he won a Clark Cup title and was named USHL Player of the Year during the 1992-93 campaign. A graduate of Colorado College, Rud was a two-time team captain and two-time WCHA Defensive Player of the Year for the Tigers during his collegiate playing career.  He went on to play professional hockey from 1997 to 2002, and served as a player assistant coach with the Florida Everblades in 1999-2000 and with the Idaho Steelheads from 2000 to 2002. He joined the coaching ranks as an assistant with the USHL’s Cedar Rapids Roughriders from 2002 to 2004 and was an assistant coach at Colorado College in 2004-05.

He has worked extensively with the USA Hockey program throughout his career and served as the head coach of the 2008 USA U-17 boys team in the Slovakia Four Nations Cup and the 2009 USA U-18 boys team at the Czech Republic Ivan Hlinka Cup.

Eric and his wife, Amy, are already in the process of relocating to Sioux Falls and plan to be here this weekend. They have three children, Sam (23), Gabbie (21) and Max (18). The Stampede will announce their pre-season schedule next week which begins September 9th. The regular season will begin on September 22nd at the USHL Fall Classic in Pittsburgh.