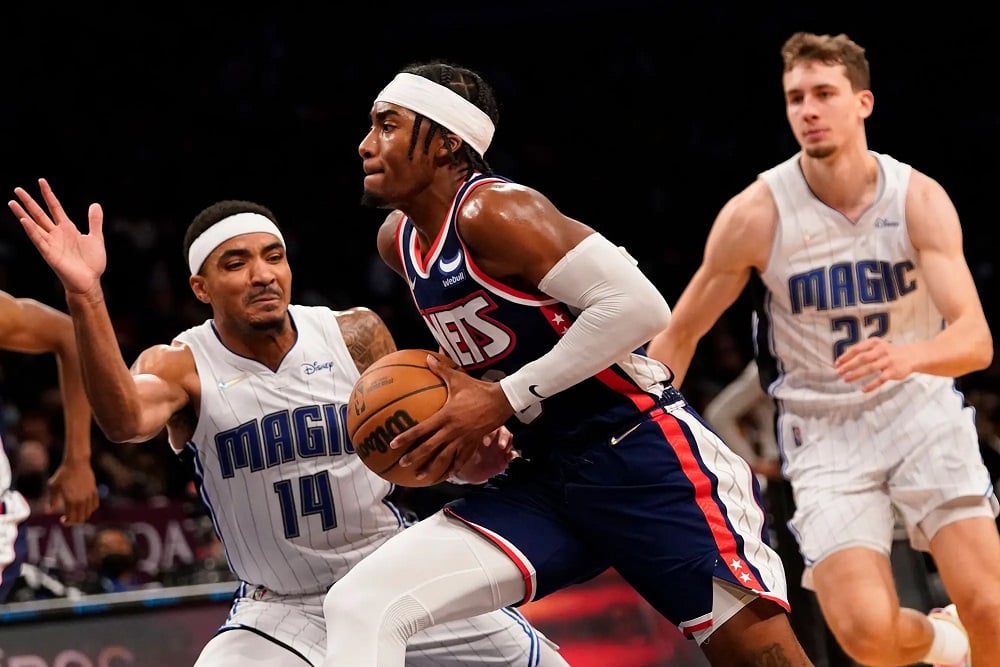 The Brooklyn Nets reportedly want to keep Providence native David Duke Jr. around for next season.

According to a report from Chris Milholen of SB Nation, the team has tendered the former PC guard a qualifying offer as a two-way player.

Additionally, Milholen’s report says Duke will play for the Nets summer league team, with a prominent role on that squad, and will have a chance to compete for a roster spot for the 2022-2023 season.

Sources: The Nets are targeting to retain David Duke Jr. for next season.

Duke, who is a restricted free agent, will play for the Nets in Summer League out in Las Vegas and have a prominent role with the Summer League team.